There has been debate over the last 100 years on the value of the human being. Some say it’s a perception of worldview, others point towards the scientific data. See here for more details.

Watch/listen to these hand-selected talks, Q&A’s and training videos.

Some books to help you understand the topic in greater depth. 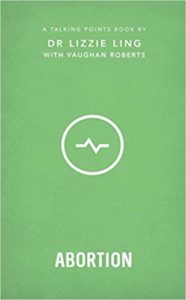 Another book in the series from Talking Points (Previously Transgender, Pornography and Assisted Suicide). If you’ve read them, you’ll want this book too. 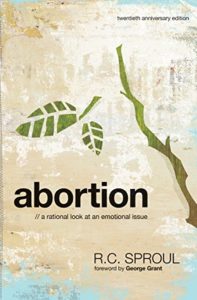 Abortion: A Rational Look at An Emotional Issue

R.C. Sproul has written a short (and free on kindle) book analysing the issue, the arguments for prochoice/life and a response for the Christian. 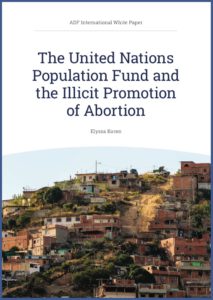 The United Nations Population Fund and the Illicit Promotion of Abortion

At its founding in 1969, the United Nations Population Fund (UNFPA) had a core mission of restricting population growth in the name of humanitarian and economic development for the developing world. In more recent years, its stated mission has shifted to focus on the advancement of human rights, although its fundamental aims remain unchanged. While UNFPA has a clear mandate to eliminate recourse to abortion, and is prohibited from promoting abortion, its history is fraught with examples of how it illicitly promotes abortion under the guise of human rights, specifically reproductive rights—a euphemism used at the UN to refer to abortion. This paper examines the various methods UNFPA has used to promote its abortion agenda at the UN, and explains why the blatant abuse of its mandate and its coercive tactics to gain the support of Member States for its agenda is grounds for defunding the Agency. 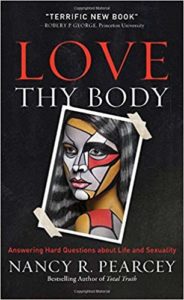 Love Thy Body: Answering Hard Questions about Life and Sexuality

This brilliant book covers a whole range of topics of human identity but dedicates a considerable period of time to the new born life and pre-birth. 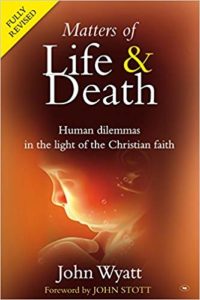 Matters of life and death: Human Dilemmas in the Light of the Christian Faith

A medical doctor gives us the inside information on what’s going on, where things are going, what technology does in the realm of abortion, the discussion of personhood and even discusses euthanasia.

Listen to books on the go or use as a companion while you read!

Love Thy Body: Answering Hard Questions about Life and Sexuality

This brilliant book covers a whole range of topics of human identity but dedicates a considerable period  of time to the new born life and pre-birth.

Other helpful resources to help you on your way