All of the human artefacts around us might not have existed; for each one of them, whoever made it might have decided not to do so. Their existence, therefore, is contingent.

If the universe might not have existed, then why does it exist?

(1) Everything that exists contingently has a reason for its existence.

(3) The universe has a reason for its existence.

(4) If the universe has a reason for its existence then that reason is God. Therefore: 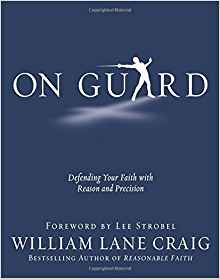 A great introductory book on apologetics and recommended for beginners. this book introduces you to the philosophical contingency argument, how to state and defend it. This book also comes with a study guide 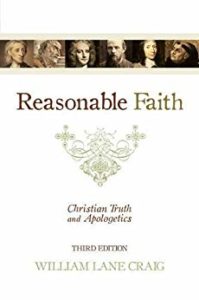 If you have read On Guard, then this is the level up and may feel like quite a leap in terms of depth. Here you will get a fuller, more in-depth case and defence of the arguments you learnt about in On Guard and this applies for the Contingency argument chapters with a larger analysis of opposing theories. This book also comes with a study guide 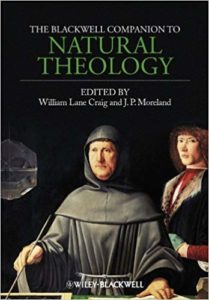 A level up from Reasonable Faith book and is very much aimed at scholars and serious students of natural theology. If you want to get into the serious arguments defending Christianity, this is the place to look, but be prepared for a complex read, even if you’re quite comfortable on the contingency argument material so far.

Necessity and the Argument from Contingency

Questions on the Physicality of Heaven, Necessary Beings, and the Arrow of Time

Does the Universe Have an Explanation

Does God Solve the Absurdity of Something Coming from Nothing?

Why is the Universe Contingent?

Leibniz’s Argument for the Existence of God? (William Lane Craig)

The Argument from Contingency with Dr. Josh Rasmussen | Intermediate