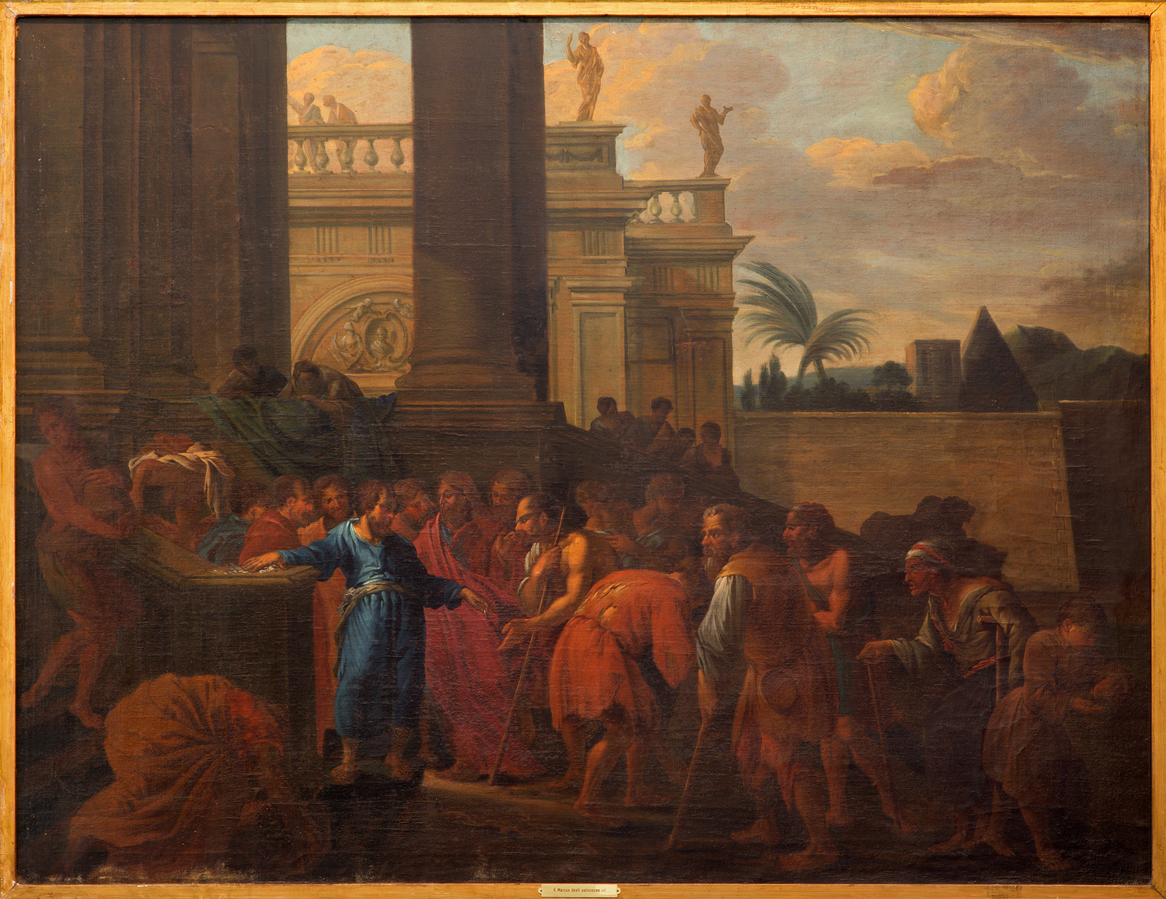 Much has been made of the anonymity of the Gospels. Some sceptics have gone as far to say that we can’t trust the Gospel documents because their names aren’t mentioned internally! Well firstly, the authorship of the gospels is well attested by the church fathers early on, as is the idea specifically of four gospels. But secondly, ancient biographies don’t work like they do today at all, we have to look through the cultural lense of first century antiquity. The majority of works from the ancient world have to be externally attributed, that is just the nature of biographical history from this time. Atheist E.P. Sanders states

“The claim of an anonymous history was higher than that of a named work. In the ancient world an anonymous book, rather like an encyclopaedia article today, implicitly claimed complete knowledge and reliability. It would have reduced the impact of the Gospel of Matthew had the author written ‘this is my version’ instead of ‘this is what Jesus said and did”.

Plutarch, who wrote more than 50 biographies in the ancient world doesn’t ascribe his name to a Single biography he’s written. Only in a source by a man claiming to be his grandson of Plutarch states Plutarch is the author.. The issue with this is this requires 3 generations living extremely long times over 100 years old. So the sceptical claim about anonymous works is unwarranted,
How well attested are the New Testament Gospels in comparison to other works of antiquity? Well it’s incomparable. The best three come from the Annals of Tacitus which we have church father Jerome to thank and that’s dated 300 years from the original. For Thucydides again we a Church Father to thank in Polybius and that is 200 years from the original. But for the New Testament, we have 5 authorship attributions within 150 years of the original documents.

Papius is listed as just 50 years from the source from around the end of the first century. Papius testifies there were still living eyewitness disciples in his day (Aristion & John the elder). so quite possibly one of the authors themselves and perhaps at least John.

Though one thing to note by church father Tertullian is in his scathing attack on Marcion, he criticises him for presenting a gospel without a name to it in his list of authoritative books. Tertullian expects by his time for the correct names to be associated with the gospels as a known fact which is part of the reasoning for Marcions deception to be a failure.

Another strong case has been made that if you were going to attach names to these gospels, why on earth would you choose Mark or Luke? Well Luke would be unavoidable as the authorship is expressed by looking at Paul’s letters and Luke going into first person mode in Acts. Through this Luke can be determined as the author. Mark however was the cousin of Barnabas and caused a rift between him and Paul. The man is not a disciple, but a man he accompanied Paul and was with Peter in Rome. He recorded the words of Peter which he did not disapprove of, so why not attribute it to Peter? Well maybe, like with Luke, Matthew and John, Mark is the one who wrote it and even if calling it Peter would benefit them, telling the truth would be more important. The Same could be said with Matthew or Luke even, why not use the other disciples like James who were in the inner circle of Jesus’ followers?