Are there no good people? (Part 2) 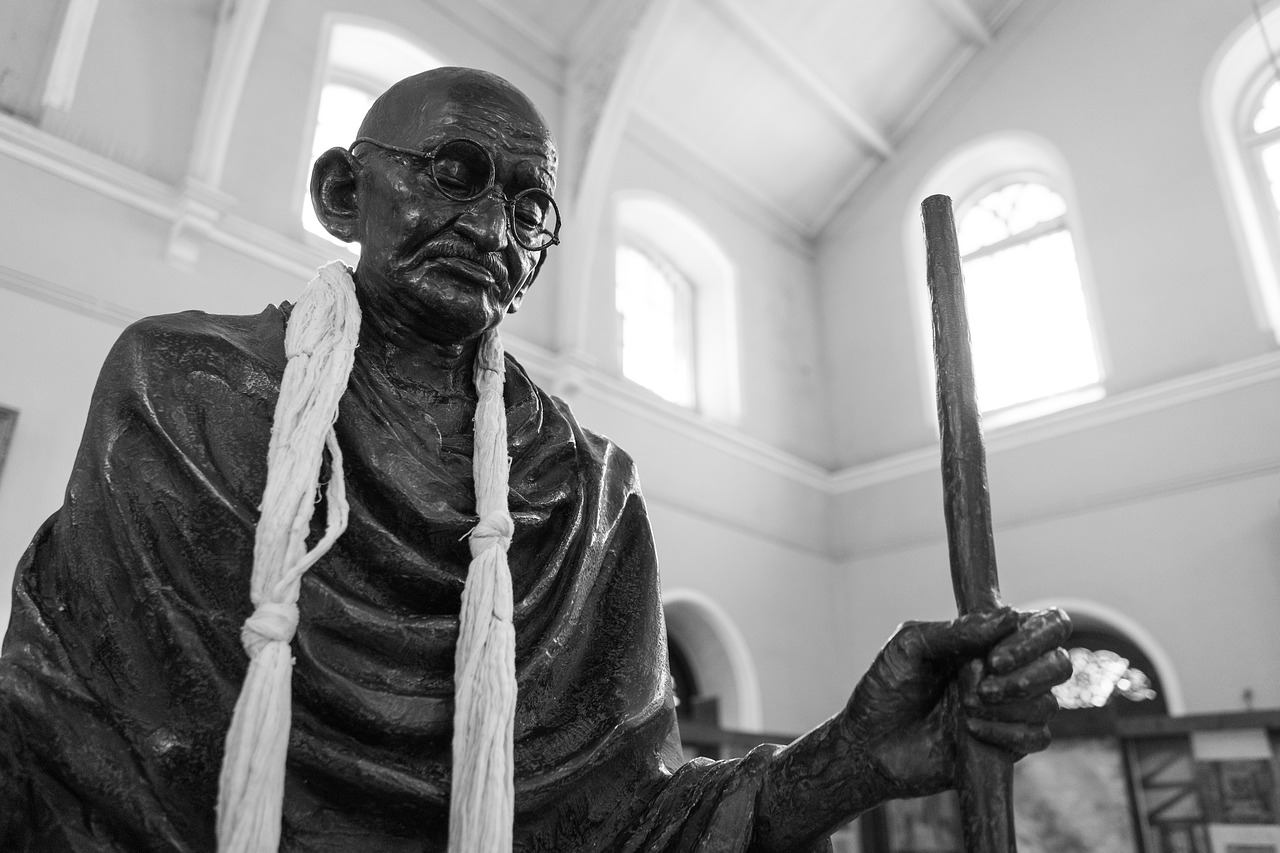 Did Jesus think there were good people? In Mark 10:18 someone calls Jesus good teacher, to which he responds “Why do you call me good? No one is good except God alone.” (Jesus’ trick here is for them to reflect on their words, not the denial of his godly status, if anything he’s affirming it as we know Jesus claims to be God, proves it in his actions and has just defined himself as the perfect moral good!). So are there outwardly good non-christians? Apart from the Holy spirit, no one is good. But Christians sin! Sure we do! But we are being changed in the direction of what Jesus describes as a “Good” (we won’t see this for a while).

So Jesus is clear, no one is good apart from God. Christians need the Holy spirit indwelt within them to do good.

Why do bad people do good things?

Yes, that subtitle is correct. Clay Jones says of this here:

Ok, what about normal people? Well imagine two people, married to their partners, both work in the same workplace (their partners don’t work there obviously). They flirt from time to time, fantasise about each other but never act on it. Is it because they’re loyal? No. Like the gangbanger, they weigh up the risks. Coming home with an STD, getting her pregnant, it becomes public knowledge and affects their job and family, reputation or all the above?

They arn’t showing restraint out of moral goodness. When people do go ahead in these scenarios confidently, it’s usually because they’ve covered all the loopholes and convinced they have a working system. We may think those who restrict their adultery to just their minds are good, but this isn’t the case, it can easily be a gateway. Evil as such is ultimately a matter of the heart (Many Christians who pray ask God to forgive them in thought, word and deed).

So we live in a generation of murdering, adulterous, selfish people to say the least.

Romans 3:23 states clearly that “all have sinned and fall short of the glory of God”

Examples of humans being good

“Okay, but what about grandma? Sure she isn’t a Christian, but she volunteers at the community center and she makes chocolate chip cookies for the kids on her street. Isn’t she a good person?” But that doesn’t make her a good person—it only makes her a nice person. After all, we can be certain there are some KKK grandmas who help white seniors and bake chocolate chip cookies for the white kids in their neighborhoods. Sure there are. That doesn’t make them good.

Gandhi is most often cited as an example of the “good” non-Christian. But Gandhi wasn’t good. Again, doing a good deed—or even a lot of good deeds—doesn’t make someone a good person. Gandhi may have done many good things, but every night he went to bed naked with his two nieces, other girls (often at the same time), and even married women (one of them married to his grandnephew). He said he did this to test his resistance. It isn’t clear how often his resistance held firm. Even if it did, it’s still an abuse of power and family relationships.

Niceness is not the same as goodness.

Adolph Eichmann never killed anyone personally, Pol Pot had a warm fatherly smile, they could be nice. When serial killers are caught, we hear stories of neighbours being surprised that they were such nice people who were around them so often and never suspected.

There are many Christians who on the outside look good, are regular attenders of church but they unrepentantly harbour hate and lust in their hearts.

As we quoted Michael Ruse in an earlier article on Adam’s sin, humans ultimately are evil and the doctrine of original sin couldn’t be more true if we tried. Even within the faces of babies we know of jealousy between them, when one doesn’t get what they want, or their demanding cries for attention. You could say they need the attention and this is often true, but there are acts where the attention isn’t a necessity, but a desire they want to fulfill. there is a level of innocence of a child it appears compared to an adult, but ultimately, they’re not perfect.

Why should we bother learning about how sinful we are then? To make ourselves just feel bad?

He said he used to question the wrath of God—he thought that wrath was “unworthy” of God. But then his former country of Yugoslavia saw some 200,000 people killed, 3,000,000 displaced, and villages and cities destroyed. He said, “My people [were] shelled day in and day out, some of them brutalized beyond imagination, and I could not imagine God not being angry.” He wrote, “Though I used to complain about the indecency of the idea of God’s wrath, I came to think that I would have to rebel against a God who wasn’t wrathful at the sight of the world’s evil. God isn’t wrathful in spite of being love. God is wrathful because God is love.”

Because the problem of evil is indeed humankind’s problem and not God’s, then the cross appears even more foolish to those without the Spirit of God: Why does God enter humankind’s problem—our mess, our disaster, our ground-zero lobby to hell? What would motivate God to do such on our behalf? The only answer is love, love, love—for God so loved the world! Christ’s resurrection then demonstrates the power and significance of the resurrection over the ultimate fruits of evil: death and hell.

8. It is final to note that understanding the depth of human evil helps to answer the emotional question of why do bad things happen to good people. We have reflected that, in all reality, there are no good people, just individuals who occasionally perform good acts, whats the weighing scale? Is a 24/7 vegan still a vegan if they only eat just one chicken nugget a month?

As R.C. Sproul Junior asked and concludes by way of summary “Why do bad things happen to good people? Well, that only happened once, and He volunteered”