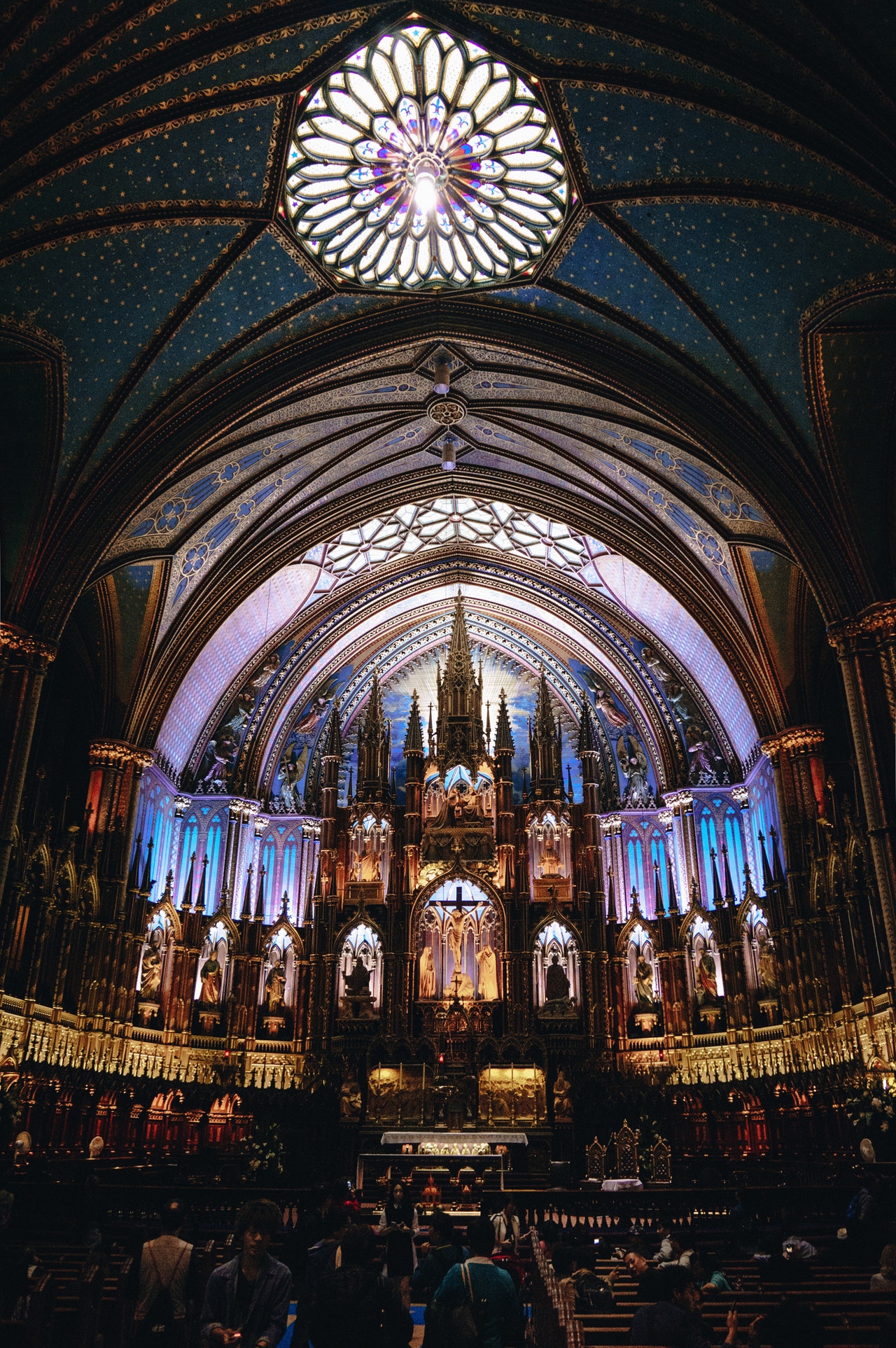 Biblical inerrancy cannot mean that everything the Bible says is true. There are False statements by Job’s counsellors that are not accurate and Pilate mocking the truth but are recorded. Those who defend this doctrine would say that the Bible is truthful in everything that it affirms or everything that it teaches. God has used human speech as his Word to us, and there are things he wants to affirm or teach or communicate to us through these writings.

The bible being wholly and verbally God-given [it is plenary and verbal in its inspiration], Scripture is without error or fault in all its teaching, no less in what it states about God’s acts in creation, about the events of world history, and about its own literary origins under God, than in its witness to God’s saving grace in individual lives.

Biblical inerrancy, ought to be defined in terms of the intention of Scripture or of the scriptural authors as to what they want to affirm or assert or teach.

For more On the full definition see the Chicago Statement on Inerrancy https://library.dts.edu/Pages/TL/Special/ICBI_1.pdf

Differences between literary conventions in Bible times and in ours must also be observed: since, for instance, non-chronological narration and imprecise citation were conventional and acceptable and violated no expectations in those days. We must not regard these things as faults when we find them in Bible writers.

The point there is that in certain literary types in the ancient world the author could be free to rearrange chronologically the events and to tell them in different order. This shouldn’t be treated as though it were a modern day police report or historical account because it fits with the conventions that were at play in the ancient world. So it doesn’t count as an error.

Similarly, they talk about imprecise citation. Sometimes the New Testament authors will cite Old Testament passages by paraphrasing them or perhaps citing them out of the Greek version of the Old Testament rather than the original Hebrew. Again, that was acceptable by the conventions of the day. When the New Testament was written they didn’t even have quotation marks and so often didn’t distinguish between direct and indirect speech. So citation of another source could be imprecise, and it would be unfair to say that these are errors in the Bible when things are not cited precisely.

When total precision of a particular kind was not expected nor aimed at, it is no error not to have achieved it. Scripture is inerrant, not in the sense of being absolutely precise by modern standards, but in the sense of making good its claims and achieving that measure of focused truth at which its authors aimed. So it must be read according to the literary conventions and types and purposes of its original authors. The Scripture, according to the doctrine of inerrancy, in virtue of being God’s Word to us, is authoritative and therefore truthful in all that it teaches or means to affirm.

As the Chicago Statement makes clear, this will mean that the Scriptures may exhibit things which modern readers might call errors but wouldn’t be errors at that time.

Scripture is inerrant in what it teaches. What is the teaching in a such passage? What does this passage mean to teach us? Everybody recognizes this distinction between what the Bible simply says and what it means to teach.

With what can we compare the kingdom of God, or what parable shall we use for it? The Kingdom of God is like a grain of mustard seed which, when sown upon the ground, is the smallest of all the seeds on Earth. Yet when it is grown, it grows up to be the greatest of all shrubs, and puts forth large branches, so that the birds of the air can make nests in its shade.

Mark 4:30ff — the Parable of the Mustard Seed

This is a good example of hyperbole on Jesus’ part, he is not trying to teach you any exquisite botanical techniques.

So if there are seeds smaller than the mustard seed, which there may well be, that is not an error in the Bible. It is not an error on Jesus’ part when he says this is the smallest of seeds and it grows up to be the greatest of shrubs. That is to miss the point of the passage which is a point about the Kingdom of God and its marvellous growth from its insignificant beginnings to the great Kingdom that it will be when it fills all the Earth.

Scripture is inerrant not simply in what it says but in what it means to teach. This will require us to interpret the Scripture and discern what is the Scripture teaching? This is not a wooden sort of doctrine that is imposed upon the text, but rather it is a nuanced and subtle doctrine that requires us to interpret and understand the original text and to ask ourselves, “What do the biblical authors really mean to affirm or teach here?”

What about Bart Ehrman & inerrancy?

So Bart Ehrman Studied intensely, similar study to William Lane Craig in their journeys and parted at the Doctoral level. Bart struggled with a passage in the Gospel of Mark. His professor said that perhaps Mark made a mistake. Suddenly Bart went on a huge slide and saw this concern he couldn’t figure out as a trigger.

What was the problem here? That a tiny, trivial detail that didn’t change any Christian doctrine would cause a young student like Bart Ehrman to slide into Agnosticism/atheism?

Well we can map out our beliefs like a spider’s web. The inner web would cause huge issues compared to the outer tier as it’s the core structure of Christianity.

Inspiration wouldn’t make Christianity collapse if it wasn’t true. We would still have historical documents recording the diety and resurrection of Christ which, if innerancy wasn’t a thing, would convince most people anyway! Bart Ehrman’s mistake, was putting inerrancy in the innermost tier and so his whole web of belief collapsed. You wouldn’t give up the innermost tier. I believe the Bible because I believe in Jesus. Remember, the first disciples did not have the Bible, yet they preached Jesus deity, death, resurrection (1 Corinthians 15). The innermost tier is fundamental! Tiers 2-5 collapsing would not destroy Christianity, but at the same time we in no way need to give any of them up (I affirm all 5 tiers anyway of these examples).

Some Christians for such a short time may only know of the first, maybe second or third tier of Christian doctrine. Christians on their deathbeds; conversion in persecuted countries may never lead Christians to even cover tiers 4-5 but they are still Christian as they understand the core of Christianity and affirm it. Many countries especially in the 20th century did not have any access to the Bible, yet orally they knew enough.