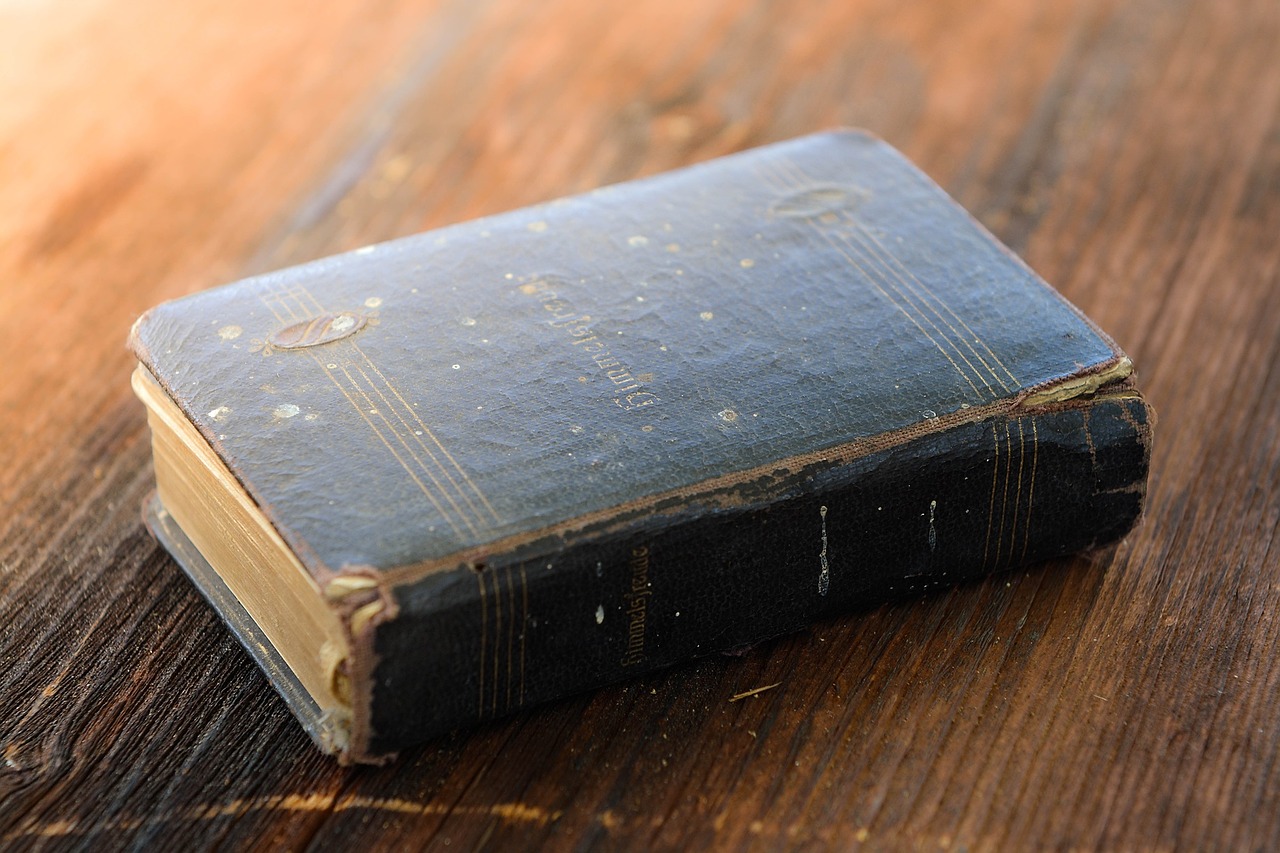 References to a collective four gospels

What are the earliest sources treating the four gospels as a set? Are there such examples? And from whom and where? What form do they take? And why is that significant?

Never mind early mentions of a Gospel, as early as 150AD, within 100 years of the gospels we have the words of Justin Martyr alluding to multiple gospels. He says in his First Apology “

and on the day called Sunday, all who live in cities or in the country gather together to one place, and the memoirs of the Apostles or the writings of the prophets are read, as Long As Time permits;…”

The first sign here is where he says the “memoirs of the apostles are read” indicating the words of the apostles, plural. Justin elsewhere in his works refers to these memoirs as gospels. Also by saying all who live in cities or in the country gather to hear these read imply multiple locations where these memoir (gospels) could be heard.

A pupil of Justin Martyr continued on in being a helpful resource to us all by producing what is considered the first attempted harmony of the four gospels named the Diatessaron. The word The Diatessaron was produced in Syria and means “through four” and it was assumed what these four Gospels were. Matthew, Mark, Luke & John. This fact was confirmed when in 1888 a copy of the Diatessaron was held in historical archives all along but no one had translated it. Turns out it contains the material from Matthew, Mark, Luke & John! This copy of the Diatessaron lies as an eyewitness to the original that was discussed by the church fathers. This happens with church history a lot. For example, Irenaeus will talk about church heretics and their words and it is only recently we’ve found some of their writings (and can see why they were heretical). Having a copy of a diatessaron lends to the trustworthiness that just our four gospels are used.

Celcus was a 2nd century Greek philosopher and critic of Christianity. In his own work he quotes from all four gospels to critique Christianity. He criticises Jesus’ miracles attributing them to demons much like early Jews. He quotes specifically from Matthew, Luke & John. He doesn’t mention any of the Gnostic gospels in his critique of Christianity and he goes as far enough as to say

“I could have written many other things about Jesus but I have chosen these things from your own writings in order to wind you with your own weapons”.

This is great for us because it means an enemy of Christianity is saying these are the Gospels the Christians have and that there are no others that should be considered. So what he considered a challenge has actually become a weapon for enemy attestation! Thanks Celcus!

Codex Vaticanus is dated between AD325-350 and is located now in the Vatican library. This manuscript contains nearly all of the bible. After many years of textual criticism, it is considered to be one of the most trustworthy manuscripts. It contains all four gospels

This extremely significant manuscript dated AD 320-325AD and is possibly our most complete manuscript. It is located in the British Library, though in St Catherine’s monastery and libraries in Germany and in Russia there are a few separate pages. It was found in the Mount Sinai monastery, celebrated by biblical scholar Constantin von Tischendorf who discovered this manuscript, which contains almost all the New Testament (Including all four Gospels) and over half of the Old Testament. In 1859 the Russians sold it to the British on Christmas Day, and that’s how it ended up in the British Library.

There are other Codex’s like these like Alexandrinus (AD400), Codex Ephraemi (AD400+), Codex Bezae (AD450), Codex Washingtonensis (AD450) all of which contain the four Gospels and more.

Early on in the Christian tradition (by tradition, I mean passed down history) We have attestation of a travelling four gospel collective from the words of Justin Martyr. We have a study overlap bible in the form of the diatessaron thanks to Tatian. Marvellously we have a critic then using just four gospels and using the fact that there are only these four to his advantage. Plus we have many Codex’s (early books) all detailing the four gospels which would come from earlier manuscripts.