Closing of the canon 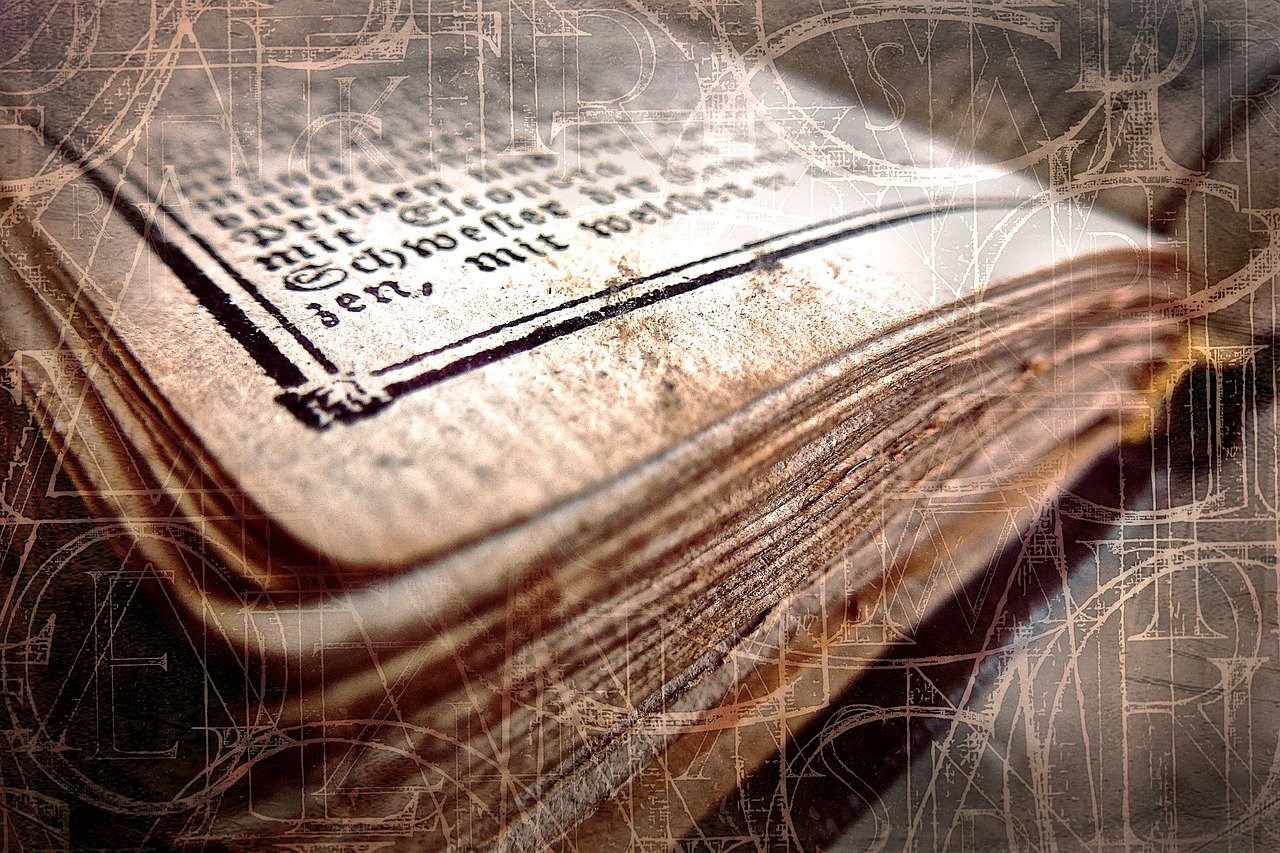 The 4th to 5th century these lists become increasingly prominent for what is authoritative and inspired rather than just counting what books the church fathers quoted from. Here we will go through the closing process of the canon where oral confirmation becomes written confirmation, something that’s increasingly more important the further the gospel reaches.

Origen in the third century gives us the first full 27 books we see the beginning of the closure of the canon with a firm level of clarity. Many prior have given such lists but have quarrelled more about the smaller New Testament books like 2 Peter, Jude, or 2 & 3 John or James for his verse on faith and works. It is with Origen that the beginning of the canonical closure in hindsight begins to happen.

Eusebius between AD 320-330 wrote his Ecclesiastical history and writes that the church recognised 22 of the 27 books, with 5 disputed at the time. The early Christians might all agree that revelation, 2 & 3 John, 2 Peter, Jude and James were orthodox in their teaching, widespread in their usage but maybe they didn’t believe they were written by an apostle or their colleague.

Cyril of Jerusalem AD 350 approved of 27 but he switched Revelation for the Gospel of Thomas. He is the only one who ever did this. He didn’t know if John wrote Revelation, it was so different for him.

Laodicea Synod recognised 26 of the 27, Thomas is out. Again they were cautious of Revelation.

Athanasius in AD 367 firmly held in his easter letter that there were 27 New Testament books. The main difference is he said none were disputed, they’d done their analysis and were clear the 27 Origen put forth were correct all along.

Gregory of Nazianus in AD 390 recognised the same 27 books

Council of Hippo in AD 393 recognised the same 27 books

The Carthage Synod in AD 397 recognised 26 of the 27, they still had their doubts about the book of Revelation. But when they met again in AD419, they put it back in.

It was never a matter of including more books in, it was making sure the wrong ones got in. And so there lies the Canon, with many books sure within the first century, a few were wrestled with over the centuries, but neither the Gospels, nor Acts, nor Pauls epistles ever lay in any doubt. And if we wanted to see what Christian doctrine we would lose if we lost any disputed books, none would be the answer. The essential Christian teaching can be seen within the first century with many New Testament books clarifying and making clear many other scenarios. The exception being the wrestle with Revelation but this is quite obviously due to the nature of the book, you wanted to be very sure of what it teaches and affirmed and it’s alignment with Judeo-Christian history.

Why are some Catholic canons bigger though?

Carl Trueman, professor of Church History explains it well here the reasoning behind why our Bible’s don’t include this secondary literature:

“We all know now that if we have catholic friends their bibles will generally be bigger than ours because they contain a number of extra books in the Old Testament. The Book of Maccabees for example that Protestant books exclude. They are excluded on the grounds that we don’t find them in the Hebrew, they don’t seem to have the long standing universal acceptance within the church prior to, for example, the council of Trent that one expects from canonical books”.

The second reasoning behind this lack of affirmation would be Jesus did not use these scriptures, he affirmed the same as the Jewish leaders of his day who excluded the literature some Catholics have included. Michael J Kruger, Professor of Early Christianity states:

But that is not to say they were not useful history. Like those of history, Josephus is not canonical, but gives us great historical background information. Scholar Darrel Bock speaks of a historical example here:

“They were respected and utilised as they were seen as helpful Jewish sources at the time of material particularly referring to histories of the Maccabean war. Had the Jews not won the Maccabean war, we may not have Judaism on the earth”.

Categories: 6.7Closing of the canon