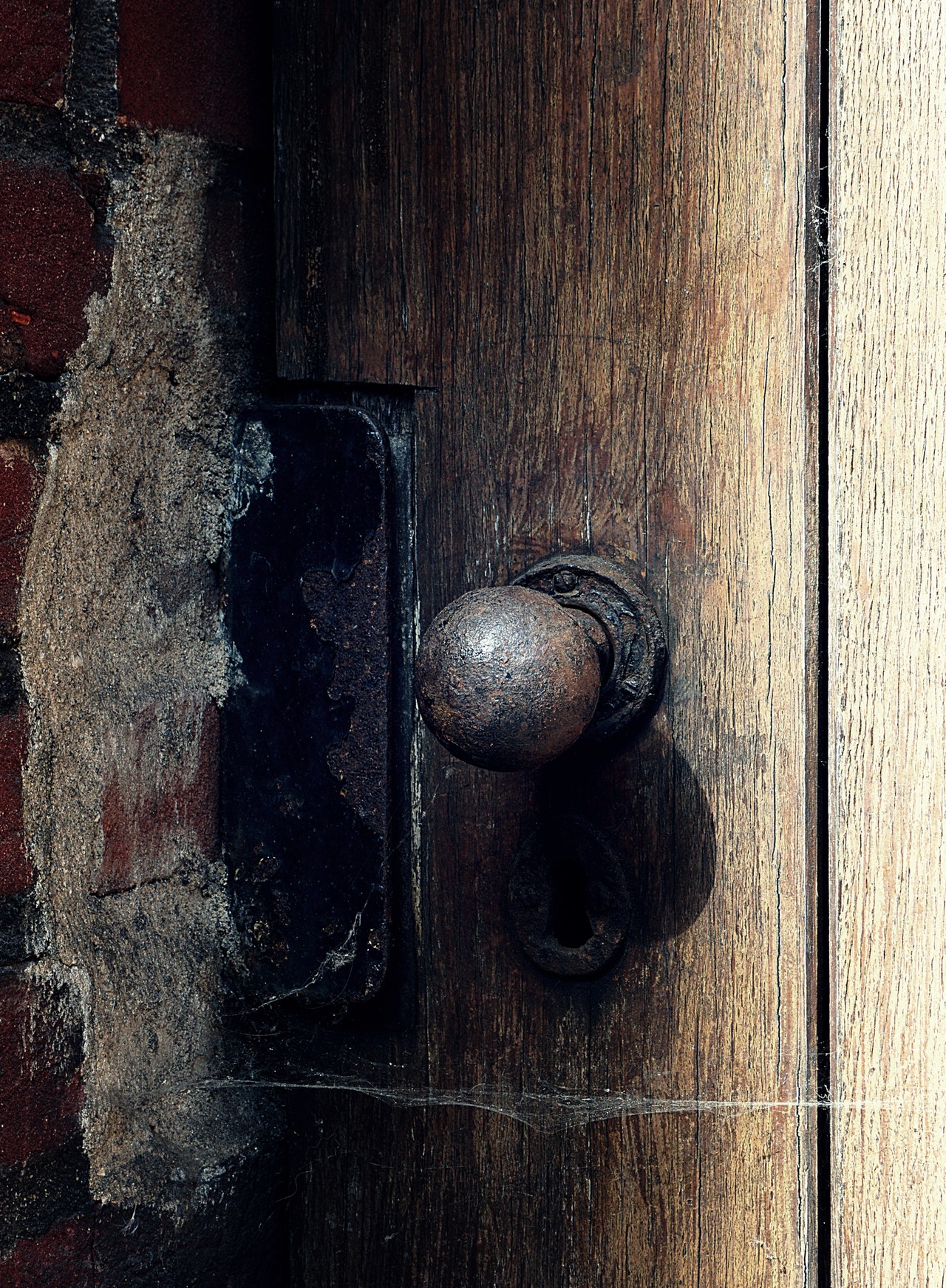 Between the Old and the New Testament, the sharp eyed ones of you will have noticed a rather extensive period of time between the book of the prophet Malachi and the Gospel according to Matthew. This is important for several reasons that we will address here with regards to the closing of the canon.

The first which we can plainly perhaps observe is the space between the Old and the New covenant that God brings to his people. Much like time between Adam & Noah to the Israelite period, there appears to be windows of time between activity (from our perspective, each space of time is like a blank page between chapters in God’s book).

The second factor we can observe which branches out of the first reason is the observation that the Jewish people recognised from the words of Malachi, and the observation around them that prophecy had ceased with many now awaiting the Messianic figure at the end of time (as many modern Jews do today!).

A firm reference to this activity is in the book of ‘1 Maccabees 9:27’ which is one of the apocryphal books in the intertestamental period

27 So there was great distress in Israel, the worst since the time when prophets ceased to appear among them.

This off the cuff comment suggests what they were going through is as bad as when they realised prophets had ceased. Off hand comments are great because for historians, they have a ring of truth and indicate less bias (by their opinions). There is no agenda of the point regarding prophecy, only a figure of something equally frustrating to them. What it also suggests is that this was a known fact as something the audience would be aware of with regards to distressing events. [Michael Green, Books the Church Suppressed] We know this was believed by the time of the first century, as Maccabees is written prior to the 1st century.

In the first volume of his commentary on the book of Acts, scholar Dr. Craig Keener makes the following – observation,

“Josephus [who was a first century Jewish historian] contends that there has been no exact succession of prophets since the time of Artaxerxes, which is why no books had been accorded canonical authority since that time. . . .”

That is why there were no more books added to the Jewish canon – because, according to Josephus, prophets had ceased to appear.
this is in corroboration with other Jewish sources such as 1 Maccabees mentioned earlier. Keener continues:

“Moreover, although prophecy continued, the title ‘prophet’ belongs only to the past and to the future”.

What this is saying is there would come at the end of history – at the end time – another prophet. But until then, prophets belong only to the past, according to Josephus. Keener further expresses in his commentary:

“Josephus used the term ‘prophets’ for his time only when he spoke of false ‘prophets.’ . . . No one denied to that revelatory experiences continued to be possible. But biblical prophecy was seen as different from post biblical prophecy; thus, in Josephus and Philo [Philo is another first century writer in Alexandria, Egypt – a Hellenized Jew] is confined to prophecy in the biblical period,’ giving a special role to the canon. . . .”

Craig Keener, Commentary on the Book of Acts

Prophecy, through the Holy Spirit [which is what gave canonical status to these Old Testament books], is confined to the past according Philo and Josephus. Keener further observes:

even where prophecy continued, it was rarely seen in the same terms as OT prophecy. Josephus and Philo do not associate current inspiration with the Spirit; Qumran [this is the Dead Sea Scroll community – the Essenes that produced the Dead Sea Scrolls] documents associates prophecy and the Spirit only with the past. . . . The early Christians seem to be noteworthy in overcoming this reluctance to apply the designation to contemporary figures.

So we see from four independent sources of acknowledgement that prophecy, in the sense of new cultural revelation from God, had ceased from Philo, Josephus, 1 Maccabees & the Essenes. This all the more plays into the acknowledgement that for Christians to overcome the Jewish belief on the silence of prophecy, it would have to be something special, something messianic.

Suggestions of a closing Canon

In the Maccabean war of liberation, we read of Judas Maccabeus: “

collected all the books that had been lost on account of the war which had come upon us, and they are still in our possession”.

The Jewish author Josephus, writing towards the end of the first century A.D., Says the Old Testament books had all been accepted as canonical from time immemorial.

“We do not possess myriads of inconsistent books, conflicting with each other. Our books, those which are justly accredited, are but two and twenty, and contain the record of all time.
Of these, five are the books of Moses, comprising the laws and the traditional history from the birth of man down to the death of the lawgiver. This period falls only a little short of three thousand years. From the death of Moses until Artaxerxes,a who succeeded Xerxes as king of Persia, the prophets subsequent to Moses wrote the history of the events of their own times in thirteen books. The remaining four books contain hymns to God and precepts for the conduct of human life. From Artaxerxes to our own time the complete history has been written, but has not been deemed worthy of equal credit with the earlier records, because of the failure of the exact succession of the prophets”

Here Josephus is counting Lamentations as an appendix to Jeremiah and Ruth as one to the book of Judges if you were wondering about their numerical account. What happened at the Council of Jamnia was primarily pruning out of certain apocryphal books which had been read alongside the acknowledged scriptures by Jews in Alexandria and Qumran which were not authoritative.

So compared to the New Testament Canon, which we will get into, the Old Testament, covering a broader stretch of time significantly, seems to have been incrementally been built. The Old Testament, as well as the New, is better known really as a library because that’s what it is. Of history, poetry, law wisdom literature etc.