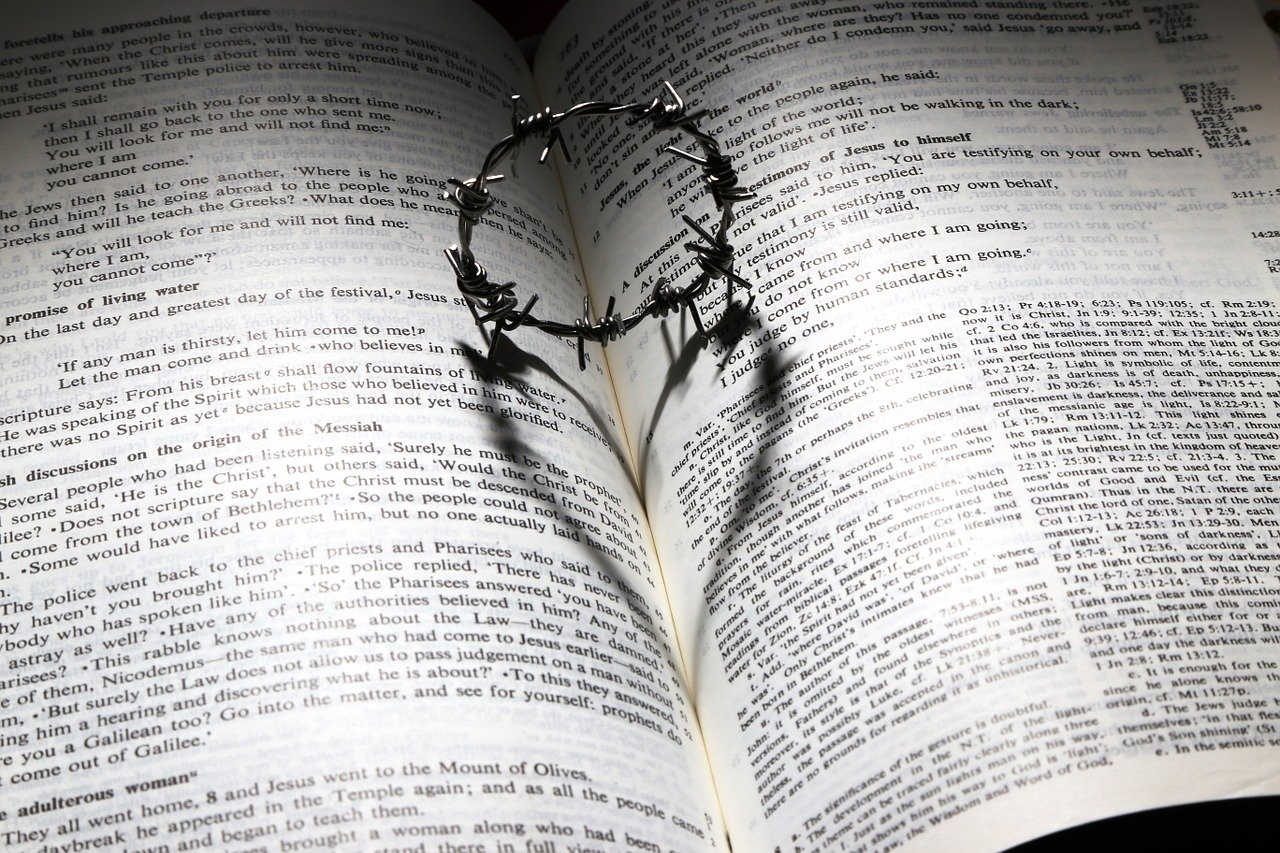 There is internal evidence for the canon within the scriptures themselves of a canon. I am not referring to like I have previously of them mentioning “take a scroll” or “I have a scribe”. I am referring to texts either quoting or referring to material as scripture and these are two of the most obvious hints.

The first of the two which is fascinating lies in 1 Timothy 5:18

“For Scripture says, “Do not muzzle an ox while it is treading out the grain,”  and “The worker deserves his wages.”

The first affirmation “do not muzzle an ox while it is threshing” is a quotation from Deuteronomy 25:4 in the Old Testament and this is said again in 1 Cor 9:9. The ox must be allowed to eat from the place where it works. Likewise, the elder must be allowed to receive financial support from the people to whom he ministers.

But what really excites us is the use of New Testament scripture being interwoven by Paul.

Where it says “The worker is worthy of his wages”, this is a direct quotation from Luke 10:7. Here Paul cites Jesus’ words alongside Scripture. Jesus also advised His disciples to rely on the support of those to whom they minister. This is small, but significant. If Paul is starting with “For scripture says” with an Old Testament passage and then the “and” to Luke 10:7 he is affirming equal weight in terms of what is scripture. There is no doubt in any Jew or Christians mind on the affirmed authority of Deuteronomy in it’s time.

So we have here

The second of these passages lies in 2 Peter 15

“And count the patience of our Lord as salvation, just as our beloved brother Paul also wrote to you according to the wisdom given him, as he does in all his letters when he speaks in them of these matters. There are some things in them that are hard to understand, which the ignorant and unstable twist to their own destruction, as they do the other Scriptures”

There are several actions going on within this text. The first of which is Peter’s affirmation for Paul as his brother in Christ signalling awareness of each other, but for the sake of our critical analysis we will focus on how this passage ends

“There are some things in them that are hard to understand, which the ignorant and unstable twist to their own destruction, as they do the other Scriptures”

Regardless of theology, this passage talks about how what Paul has written (his letters) can sometimes be difficult to take in or even understand. As well as this Peter says in an off the cuff comment, perhaps a vent of frustration “as they do the other scriptures”. None mentioned by name, but what is clear is there are “other” scriptures alongside Paul.

What we have here then is

So we see from just these two passages through investigation hold that the New Testament Gospels were considered scripture, at least Luke’s gospel who likely used Mark as an eyewitness source (we’ll get into that later) and given equal weight of authority as the Old Testament. Additionally to this, we see Peter affirming Paul’s writings as scripture along with other works which could well be the writings of other New Testament books.