A. Inspiration: What it is 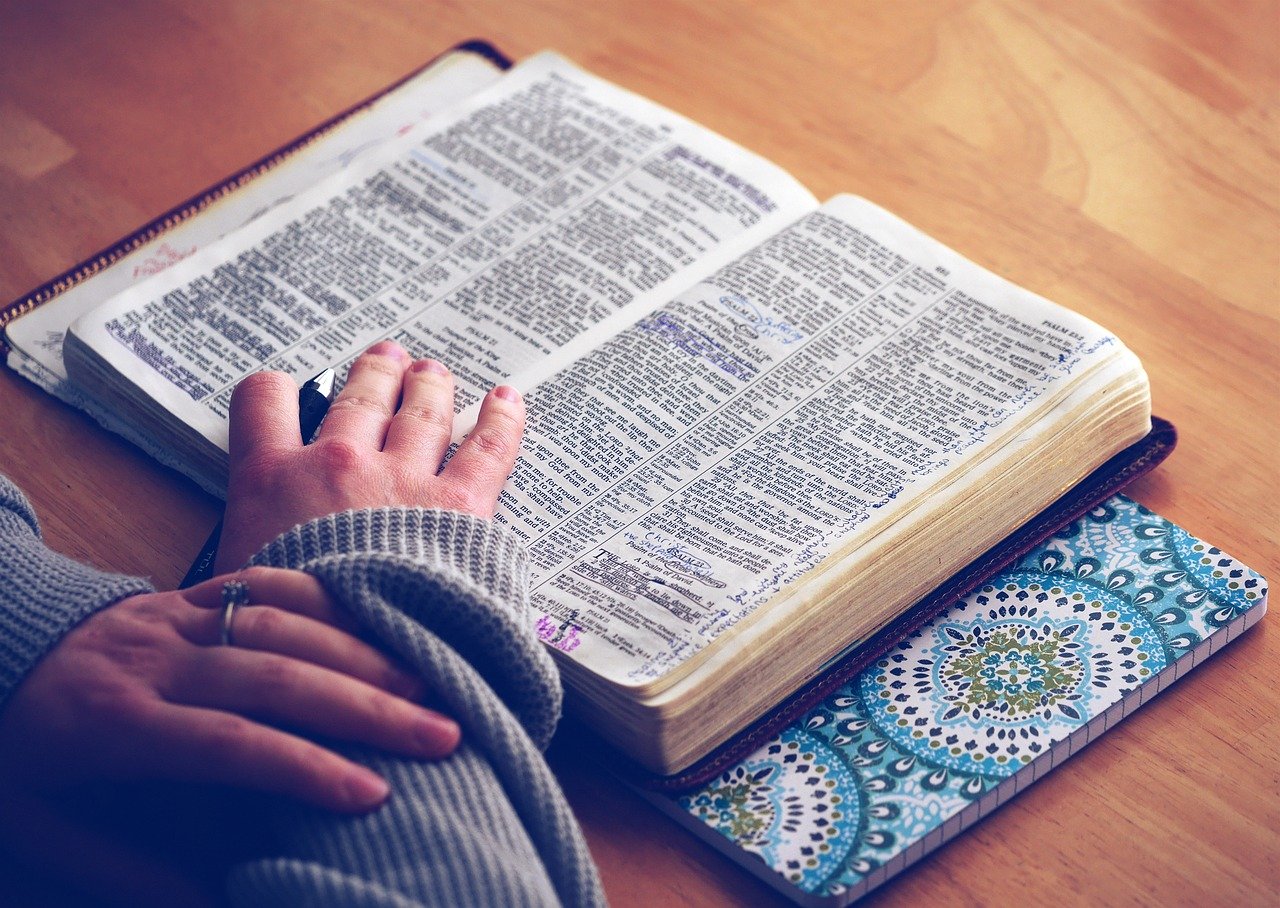 Key to the study of Christian theology is the question of authority. Who has the authority to speak about matters of God and our relationship to him? Is it sacred Scripture, or is it the church? As Christians, we would suggest authority ultimately lodges in God himself. Any other authority is a derivative authority that comes from God being, for example, the author of Scripture or his providential guidance over the church. Ultimate authority lodges in God himself. He is the one who has the ability to speak authoritatively about himself and his truth.

The practical question then becomes: how do we discover God’s will and mind on these matters? How do we come to know what God thinks about these things and what he wants us to do? The answer is what we call revelation (we’re not talking about the last book of the bible). God has revealed his will and mind to us. What he reveals is his truth to us. Revelation itself is defined by the unveiling of something hidden, once not known

The Inspiration of the scripture

We are relying on God’s revealing of Holy scripture to us we first see the entailments in 2 Timothy 3:16:

“All scripture is inspired by God and profitable for teaching, for reproof, for correction, and for training in righteousness, that the man of God may be complete, equipped for every good work.”

That doesn’t mean, of course, that the authors of Scripture were deprived of the direction of the Holy Spirit in what they said or wrote

And we have the prophetic word made more sure. You will do well to pay attention to this as to a lamp shining in a dark place, until the day dawns and the morning star rises in your hearts. First of all you must understand this, that no prophecy of scripture is a matter of one’s own interpretation, because no prophecy ever came by the impulse of man, but men moved by the Holy Spirit spoke from God.

So that’s the doctrine of the inspiration of Scripture, what about the extent of inspiration?

There are three properties of Inspiration

Jesus answered them, “Is it not written in your law, ‘I said, you are gods’? If he called them gods to whom the word of God came (and scripture cannot be broken), do you say of him whom the Father consecrated and sent into the world, ‘You are blaspheming,’ because I said, ‘I am the Son of God’?

What we notice here is that when Jesus quotes the Psalms and here it concerns a single word that is found in Psalm 82:6, namely, the word “gods.” If the psalmist can call these people gods then Jesus says, Why am I blaspheming when I say I am the Son of God. His argument relies on a single word in the Old Testament text — the word “gods.”

Paul does something similar

The promises were spoken to Abraham and to his seed. Scripture does not say “and to seeds,” meaning many people, but “and to your seed,” meaning one person, who is Christ.

The point in our case is that Paul depends upon the single word “offspring” or “seed,” whether it is in the plural or the singular. He says the prophecy doesn’t say plural (to your “seeds” or to your “offsprings”), but to your seed (your offspring) – singular – and that is Jesus Christ. He sees this passage as referring primarily to Christ.

What I have is an English translation of the Word of God, if it is a good translation. It is going to give me the same propositional content as the Greek and Hebrew (I will be able to understand the meaningful content that the Hebrew and Greek expressed). When we are doing a Bible study we want to get back to the original text to make sure we understand it because sometimes our translations are inadequate or could be misunderstood.

Now for a bible study where you want to get back to the original text you really want to be using one of the following translations: RSV, NASB, ESV, NIV. These are based on the very best manuscripts with the best level of accuracy. You can be sure in these you are reading the original words Paul and Jesus said 2,000 years ago. We have not lost the meaning of the text (Maybe punctuation here and there, but we have the words of these original disciples and Paul). Many translations such as the KJV are not based on the best manuscripts (Based on corrupt Byzantine manuscript traditions) and I personally would advise against such studies. See Dr James Whitefor more on not using the KJV translation.

What we need is a Bible dictionary. If you get a Bible dictionary, it will go from A to Z on these different topics, and it will give you the original languages and the nuances and so forth. So, for example, if you were to pick up your Bible dictionary and look up the entry on “Satan” it will tell you about the different words that are used in Hebrew and Greek for this figure, where he appears in extra-biblical literature of the time, and give you this kind of deeper knowledge of the way the words are used. Biblical Commentaries are also very useful on the text. Use a trusted commentary from a scholar, ask your pastor if you don’t know of a good one.

So We’ve covered so far that the text is…

Now the third property is confluent. This means that the scripture flows together. Scripture is the product of both human authors and the divine author. God is the author of Scripture, but also the Scriptures are human creations as well. People wrote Scripture. The books that they wrote reflect their individual personalities, their vocabularies, their education, their skill sets etc.