Is free will worth it considering all the suffering in the world? 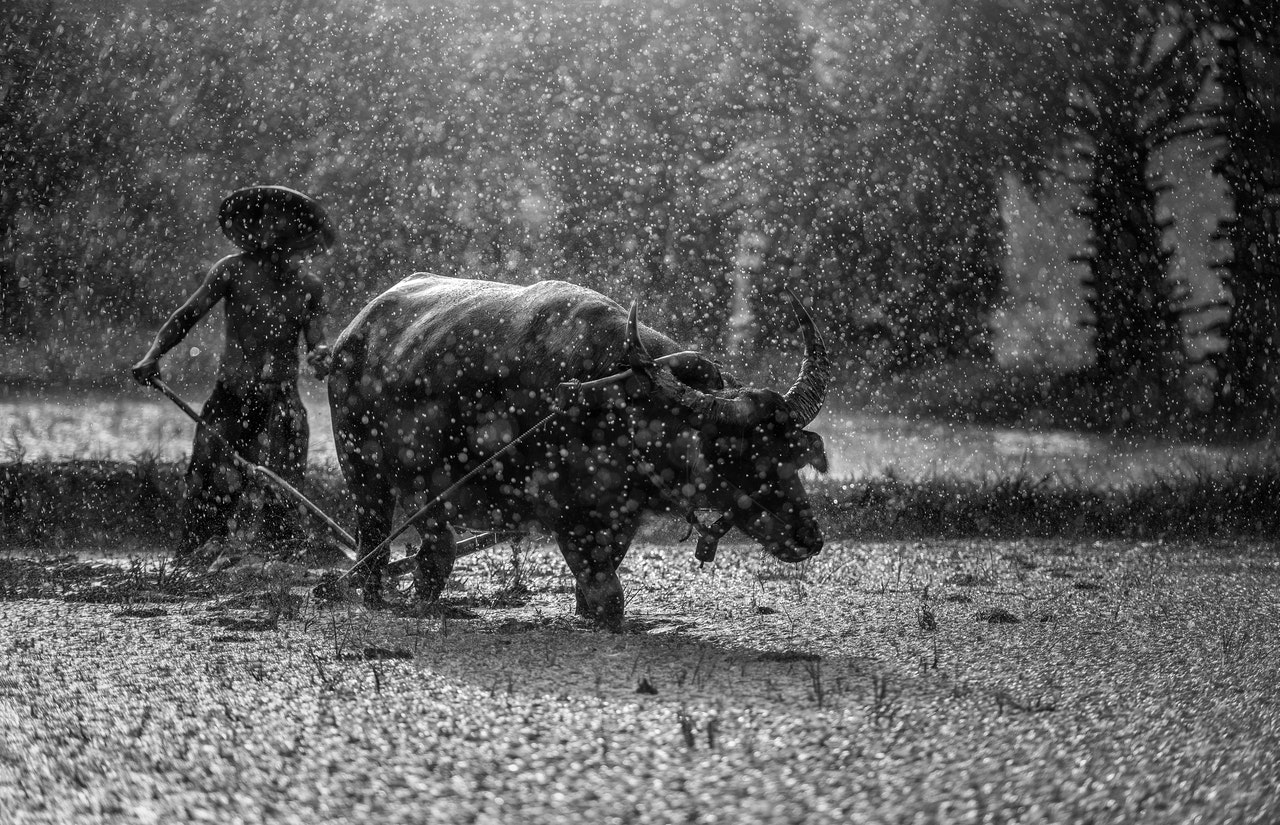 Does our free will justify the quantity of suffering?

If God is going to create beings with free will which allows them to do other than they do, then that means that God has to allow them to do evil. You can’t tell your kid to go hang out with her new girlfriend and then chain them to the kitchen sink. God is not at fault for allowing us to do evil any more than you’re at fault for your sons choosing to have pre-marital sex with their girlfriend.

For the Christian, scripture reveals we have great freedom, but it does not teach unlimited freedom. No one would become a Christian without the witness of the Holy Spirit, this needs to pervade on some of your freedoms to assist you in that choice. Also, many of the evils people desire in their heart they do not commit. For many they recognise, whether they know it or not, the moral law written on their hearts. They may take it apart and rebel against it, but often, much of it remains in tact, they can’t escape it completely.

Whether we are Christian or not, we have immense, significant freedom regarding a wide variety of choices, and we are accountable for those choices.

God cannot be too obvious

If God wants us to be truly free, then he can’t make his presence too apparent as to be saturated with knowing “he’s right there all the time, how could I not believe otherwise?”.

As C.S. Lewis put it, “there must perhaps always be just enough lack of demonstrative certainty to make free choice possible: for what could we do but accept if the faith were like the multiplication table?”

In other words, if Christianity were unmistakably true, then people would have less free will and they would be compelled to feign loyalty. God could make his presence and his power so evident that everyone would always do the right thing – whether they wanted to or not. But that would interfere with our acting freely.

The Lord gives enough evidence of His existence so that those who want to believe will have their beliefs justified, but not so much evidence that those who don’t want to believe will be forced to feign loyalty. But it is more than that: The evidence God gives of His existence, presence, agency, and so on is appropriate for obedience and followership rather than God making His presence so vivid that we are rendered mere spectators to His actions. I have provided some introductory arguments for God on the site elsewhere.

God could have, after all, designed the universe so that when we looked up, even if we were indoors, we would always see a Giant Flaming Sword, and if anyone rebelled against God that Giant Flaming Sword immediately cut him in half! Omnipotence could easily do such a thing. But how many people would be Christian in such a world? Isn’t the answer all of them? Everyone would, at the very least, feign loyalty. But how many true worshippers would you get in such a world? I don’t think you could get any true worshippers in that world. “When he killed them, they sought him…But they flattered him with their mouths; they lied to him with their tongues” (Psalm 78:34, 36). Worship must be uncoerced. Thus Isaiah wrote, “Truly, you are a God who hides himself, O God of Israel, the Savior” (Isaiah 45:15).

When you step on a nail and ask why God let that happen you’re actually asking that nail to turn to rubber everytime it may happen. We need natural laws that work consistently, it makes life very confusing otherwise.

God could work miracles millions of times a day to stop any disaster of any kind from happening, but then our actions wouldn’t really mean that much. Our freedom would be massively encroached.

Professor Clay Jones who teaches on the problem of evil has been asked why God allowed Hurricane Katrina to destroy the city of New Orleans. Let’s consider some facts: New Orleans was built below sea level with walls that we knew, for sure, could not withstand a hurricane above Category 3 when hurricanes of Category 4 and Category 5 have already been a part of our experience. It wasn’t like we didn’t know there were Category 4 and Category 5 hurricanes until Hurricane Katrina came along. Hurricanes beyond Category 3 were already known to exist. Even so, New Orleans was built below sea level with protections we knew were inadequate to stop a threat that has occurred before! Yet many people were mad at God for letting Hurricane Katrina happen. Indeed, Solomon was right: “When a man’s folly brings his way to ruin, his heart rages against the LORD” (Proverbs 19:3).

Because natural laws work in regular ways, we live in a world where one can break his foot or watch his home be destroyed by a hurricane—or much worse. Thus we humans are capable of creating or alleviating great suffering.

Does the Bible teach free will?

There’s always debates on this, but I’ll keep it simple. You are a sinner, God didn’t sin on your behalf, you did and you’ll be held accountable. It would make judgement day redundant if you didn’t do anything you actually did. Adam in the garden had the ability to disobey God and he did.

Is it worth it?

If you’ve seen the Matrix, Invasion of the Body snatches, Pleasantville, we find in such films that loosing your free-will or gaining it back is important and the loss of free will is an evil in itself. We don’t really want to have our free-will sacrificed.

Free will, then is essential to being human, we would not be human without it. Free will entails that we will sometimes use it wrongly, and sometimes we will use it wrongly in varying degrees.