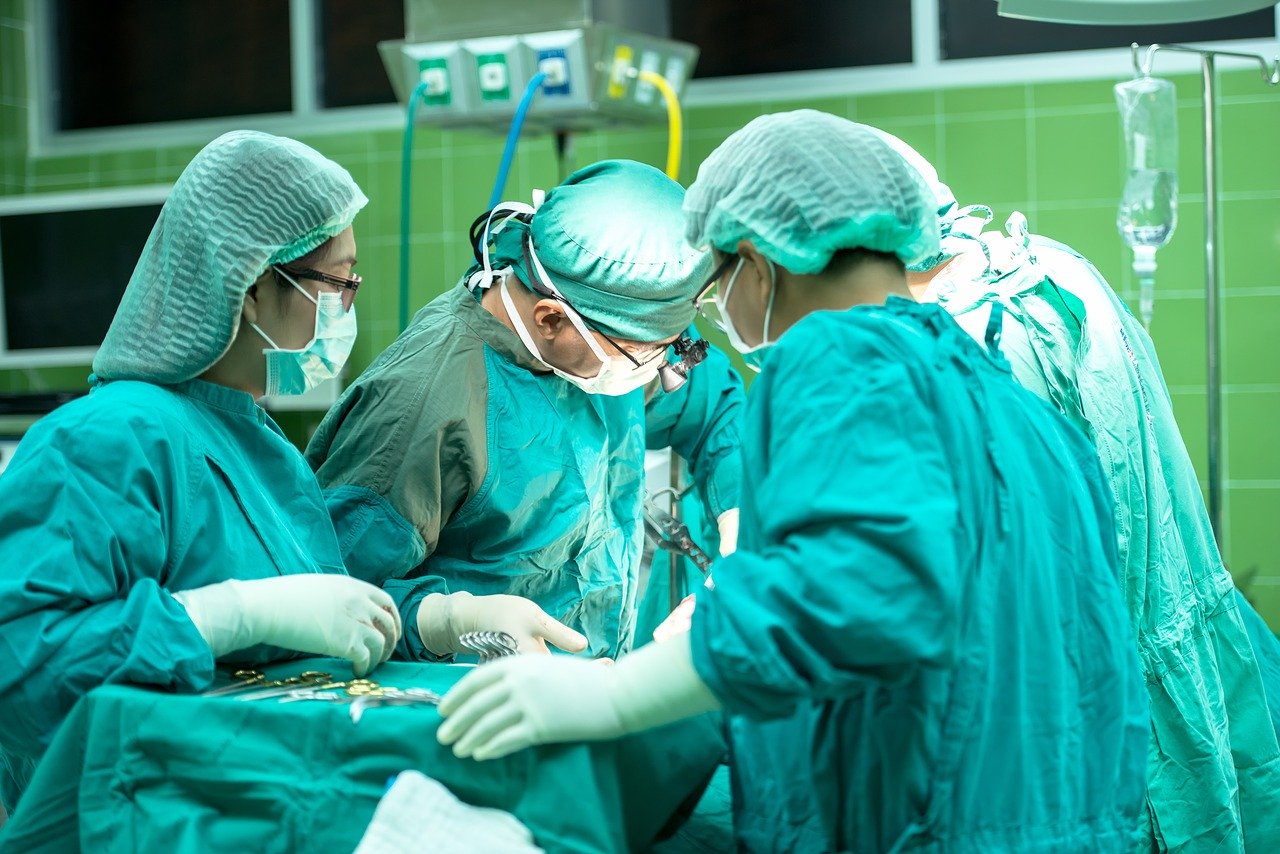 An introduction into Near-death experiences

This is something that provides a substantial challenge to naturalism. It can be said that NDE’s, by themselves offer evidence that naturalism is mistaken at a key point — that of life after death. We’re not interested in people who have experienced tunnels, lights and meetings with deceased loved ones, angels and even God. During the past few decades however, dozens more credible reports have been documented of individuals who returned to consciousness after being in comatose or at the point of clinical death. Some of these individuals have described in amazing detail, facts about their physical surroundings they should not have been able to know. Some have described details of medical procedures performed on them, some have related memories of conversations that others had during their medical emergencies or even described the jewellery or clothing worn by those around them. Some accounts have even given verified details about what happened outside the immediate room, down the hallway or even miles away. The amount of verification is sometimes staggering. People blind from birth have correctly recalled visuals of things around them and outside their presence. Many of these near-death details were of events occurring when the individual had no heartbeat or brain activity, as indicated by “flat” EKG or EEG readings, sometimes over lengthy periods of time

A 9 year old girl had a swimming accident and was under water for 19 minutes. She was given little chance of surviving. Hooked up to machines to keep her alive, she surprised everyone by regaining consciousness three days later. She took almost an hour to explain the experiences during that time. Melvin Morse, the pediatrician who resuscitated her in the emergency room, reported that she was “profoundly comatose” with “fixed and dilated pupils” and without brain activity. She accurately described several details from the emergency room. Then she said that’s she visited heaven with an angel and he spoke with her deceased grandfather. She said that she also looked in on her family at home, and accurately described what her father, brother and sister were doing, as well as their clothing.  She knew that her mother had cooked roast chicken and rice for dinner. Since she claimed that these conditions had occurred only a couple days before, Morse was able to verify these details with the family prior to them seeing their daughter.

Interviews with those who visited heaven are often very moving, however these comments do not contain verifiable landmarks possible with NDEs that describe events or conditions in the world. Only evidential reports concern us here. Many of these reports are so well documented that some naturalists have been forced to take them seriously, even admitting the possibility that pose of life beyond the grave. John Beloff, writing in The Humanist, argued that the evidence for the afterlife was so strong that humanists should just admit it and attempt to interpret it in naturalistic terms. A.J Ayer, the well known atheist philosopher experienced an NDE that he could not explain in natural terms

On the face of it, these experiences, on the assumption that the last one was vertical, are rather strong evidence that death does not put an end to consciousness

My recent experiences have slightly weakened my conviction that my genuine death, which is due fairly soon, will be the end of me, though I continue to hope that it will be.

Atheist philosopher at the time Anthony Flew, a big atheist of the 20th century attests that NDE’s

Certainly constitute impressive evidence of the possibility of the occurrence of human consciousness independent of any occurrences in the human brain… this evidence equally certainly weakens if it does not completely refute my argument against the doctrines of a future life.

These are just a few examples of NDE’s we may site to establish that we, after all, do not live in a naturalistic universe. The assumption of naturalism needs to be abandoned. If naturalism is no longer tenable, the most influential backdrop for rejecting miracles is itself an illegitimate avenue.

Often dressed up with scientific jargon, some naturalists think that science and religion cannot coexist. The sceptic asks us to come to our sense and realise that Jesus’ resurrection is shown to be nonsense by the same science that has taken us to the moon and created technology that leaves our minds reeling in amazement. When we examine the naturalists claims, we discover no wedge between science and religion. Indeed the the approach of naturalism fails to disprove miracles and fails to account for the crucial phenomena regarding the nature of the world in which we live. For the naturalist, this is a firm critique. The world is a more complicated place than some critics have thought, strong data suggests this is a world where God has acted and this sheds an entirely new light on Jesus’ resurrection.

For an extended answer on this, see the NDE Section of the site. 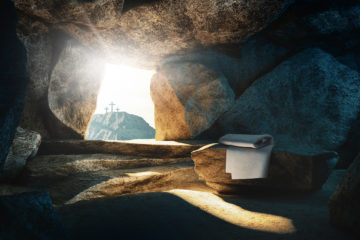 Reading Time: 7 minutes We’ve seen how badly the standard explanations of the empty tomb, the postmortem appearances, and the origin of the disciples’ faith stand when assessed by standard criteria for testing historical theory. They’re especially weak when Read more… 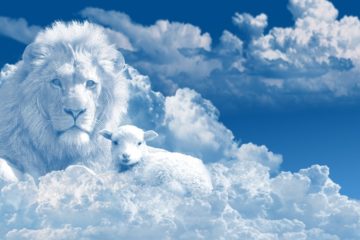 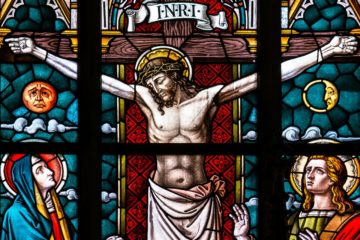