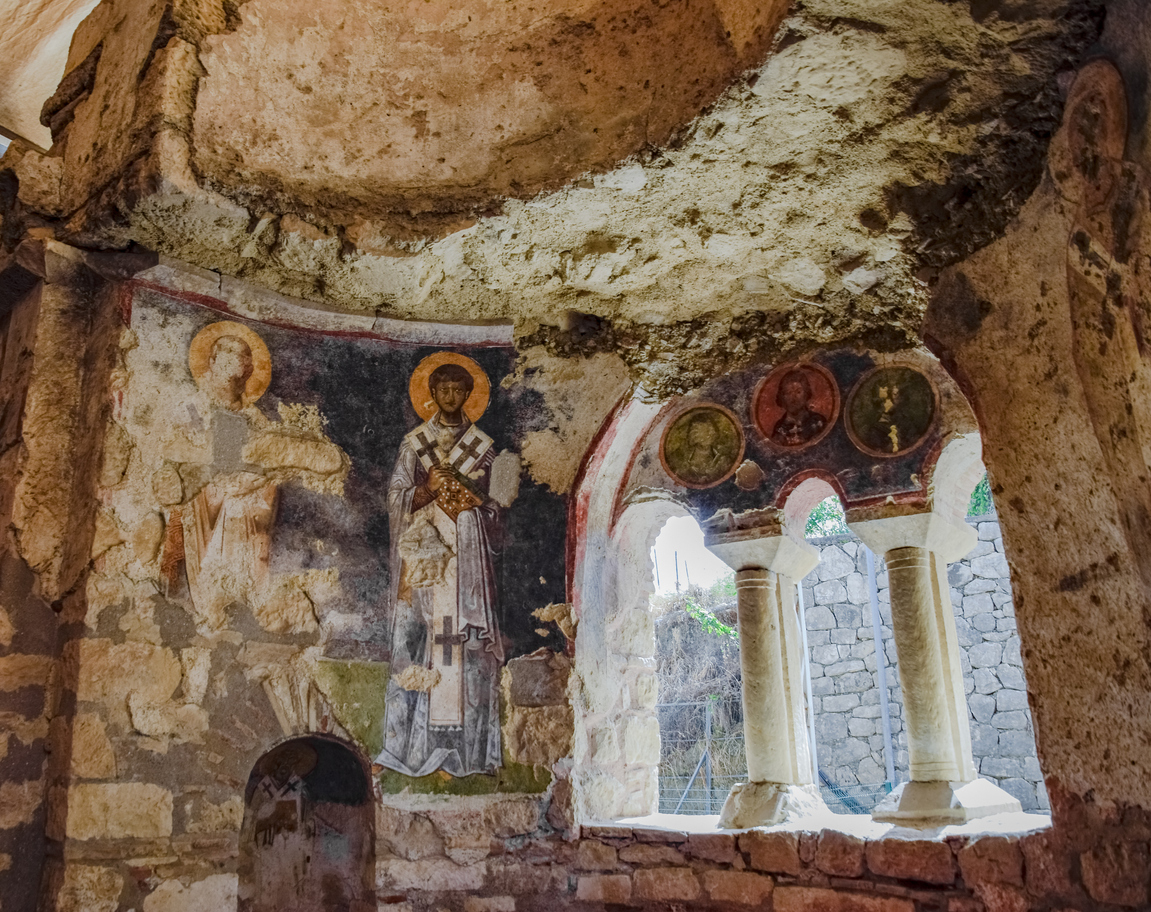 These are early meetings in the church history when Christians have met up to discuss/condemn either a form of teaching or individual for what they practice that does not align with the Christian Faith. Jesus Christ warned of false teaching, so the church where ready for it’s continuous abounding in their culture.

Why are they different from the Ecumenical councils?

In simple terms, they are church meetings that were not universal but local, regional or just within either the west/eastern sides of the church. The ones discussed here pre-date the Council of Nicaea and we can see what they discussed, what conclusions they came to and if they dictated a New Testament canon.

For terminology’s sake, Some of these councils when you look into them, though I’ve avoided the confusing language, wrote “canons”, this is not the same as the New Testament Canon but tend to be a canon of say, ethical principles etc.

What does scripture tell us to do?

There are several Biblical statements that would indicate the value of such a council when it comes to addressing false teaching and defending the truth and preservation of the New Testament. Here’s just a few as to why the Church councils might focus on preserving core Christian doctrine.

With this in mind, let us explore three examples of contentious issues in the church that show why church councils were so fundamental. When a Church spreads so fast, in separate locations, sometimes not linked directly (i.e. church in Lyon to the Church of Rome) different ideas can thrive if not addressed by the wider Christian body.

Three key areas of contention leading to the pre-ecumenical councils

The councils of the church following the one in Jerusalem arose due to challenging issues, as was the Gentile-Jew relationship we see described in Acts 15. The three big issues to highlight within the church were Marcionism, Montanism & Novatianism

This significance of Marcionism was triggering the church to establish a universally agreed upon New Testament Canon and read the Old Testament in light of the New Testament. Sometimes bad things bring out the best in people, and the early church realised that what those confident in the first century of the texts, needed to make sure they would make it clear for the next generations.

Marcionism, though almost 2,000 years ago, as an idea, stalks many Christians today who do often divorce the Old Testament side of God and almost deal with it as an area they’ll “get to” one day.

Montanus was an early church leader in Asia Minor who emphasised purity in the church and separation from the world and “new prophecy” which is the continued revelation of God through ecstatic manifestations of the spirit (Montanism). He claimed that non-adherents to the “new prophecy” were blasphemers. Many churches split over the issue. In 177AD he was condemned by a local synod in Asia Minor. However a synod in Gaul determined his teaching should be accepted in moderation. He was never unanimously accepted or condemned though the mainstream church avoided his teaching.

Further on from this council was the church more universally realising the value to form a widely agreed upon canon and keep Christ and the Gospel at the centre of the Christian faith.

Novatian was a Roman theologian and Bishop and was sound theologically. The view of Novatianism was demanding a higher level of purity in the church. Ultimately he believed that the church welcome apostates back to the church, many of these turned to Roman gods during great years of persecution under pressure. He viewed that it was God alone who could grant forgiveness, not the church. The significance of this was the challenge of the Pope or Bishops authority to forgive sins, God alone forgives sins. You can see how this could be a precursor to the reformation and the papal schisms.

Bruce Shelly summarises the value of these such uprisings, for what they triggered were for Christians to not just pass down these traditions separately but bind them together, they needed to set in stone what they had been preaching.

“Heretics, in fact, served the church in an unintended way. Their pioneering attempts to state the truth forced the church to shape ‘good theology’… Every planl in the platform of orthodoxy was laid because some heresy had arisen that threatened to change the nature of Christianity and to destroy its central faith…Orthodoxy arose from the conflict of the gospel with error.”

The councils are split into two general periods, 50-324AD and then 325-787AD with the great church Schism happening in 1054AD involving the split of the east and the west branches of the church. We’re only interested in pre-325AD when it comes to the origins of Christianity and the New Testament, so these will be the councils we’ll explore below.

So with the gathering of some crucial Christian figures to discuss the Mosaic law in it’s application to new Gentile believers. The Apostle Paul, Barnabas, Peter and James the brother of Jesus were some of the notable figures with James appearing to overseeing and casting the final conclusion on such a meeting.

What did they conclude?

Notable pre-ecumenical councils in a nutshell

Apostasy —  How should apostasy be disciplined by the church?

Rebaptism — ever necessary or not?

Canon — Which books should be included in scripture

Papal Primacy —. Denied that the bishop of Rome as “pope” wielded ultimate authority over the church

Focused on issues of church discipline and morality in the Christian life (Orthopraxy) addressed issues like:

The Lord’s Supper —. To be withheld as an act of discipline for sin

Celibacy — church leaders forced to abstain, even from marital sex

Icons — No pictures in Worship services, so as to avoid idolatry

Synods of Neocaesarea and Ancyra 314AD

The Council of Arles 314AD

After Christianity was made legal by Constantine, ethics and the entry of politics paved the way for the ecumenical councils for church leaders from across the christian world to meet and discuss these issues.