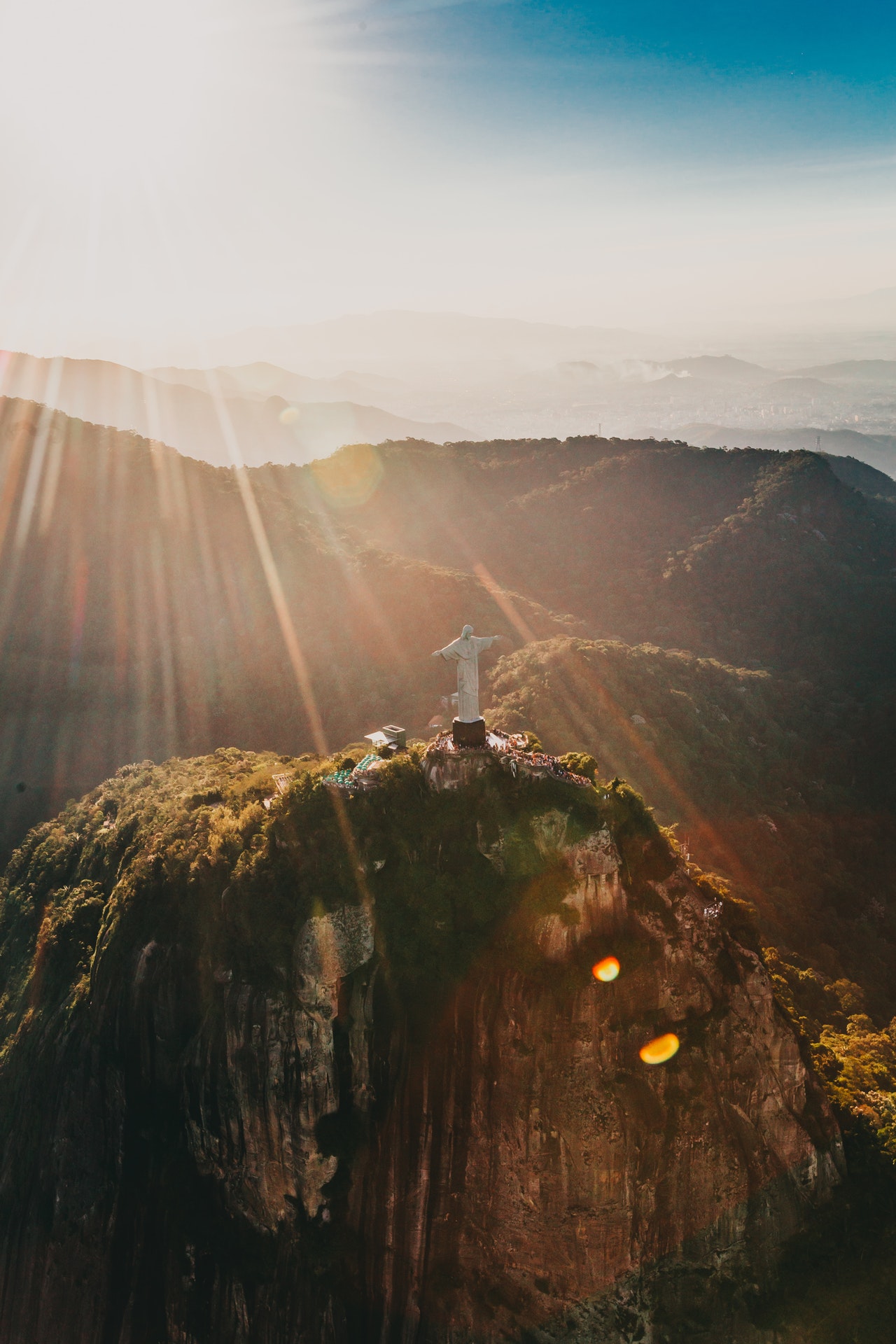 So in summary what have we achieved here in this extended article? We began with the exploration with authority being lodged only in God. He is the lead authority over all.

Then through the words of 2 Timothy 3:16 could distinguish that inspiration is the property of the text and not the authors involved. As well as this, we established the Holy Spirit was with the authors in what they wrote.

We then determined three properties of Inspiration. The first two are plenary, meaning all scripture is inspired by God. Verbal, meaning the very words of scripture is inspired. From these first two, we can understand that the very Greek and Hebrew sentences are the inspired word of God, not our English translations. They are exactly that, translations (Usually brilliantly accurate to the meaning of the text). The third property of the text is confluence, that scripture flows together and reflect human personality.

From understanding the properties of inspiration, we then look to the method of inspiration which entail the properties. Dictation lacks the ability to account for confluence & conversational scripture like in Paul’s greetings or some of the Psalms. The second theory that lacks would be the accommodation theory. This proposed that God almost lisps in the details he gives us, like baby talk but for a divine God to us. Again this doesn’t get to the heart of confluent human features like the Psalms. The third of these theories would be supervision theory. This would have the human authors and The Holy Spirit supervising the writing of scripture. This would allow the human element into the process.

We then looked at the problem of human involvement without ending up in dictation theory after Basinger and Basinger proposed a theory that would challenge the first three theories (dictation, accommodation & supervision theory) And they pointed out some issues to holding to certain properties of inspiration and using the free-will defense to say God is not the author and dictator of evil. Fortunately Geisler responded to this argument in a formulation known as middle knowledge to plug the gap in human reasoning and free activity and God’s knowledge of that free activity. As free as they are, God’s Will shall still happen through their free choices.

This view of middle knowledge is not the same as open theism as it affirms God’s full knowledge, control and understanding, if anything, it amplifies God’s involvement and artistry with mankind.

The latter half of this article death with defining inerrancy which was answered in stating that scripture is inerrant in all that it wants to affirm, assert or teach. So features of chronological rearrangement, varying literary genres etc. Are well within the realms of inerrancy and are of no cause for concern.

And finally we addressed the fall of scholar Bart Ehrman who is so often associated with his decline due to his views on inerrant scripture. It is important that the core of Christianity is due to the activities of Jesus and his resurrection due to God’s involvement. The first disciples had no New Testament from day one, they recorded what they were witness to for us. Inerrancy isn’t at the centre of Christianity and Christianity wouldn’t fall apart if we didn’t have every manuscript as we have seen from Christians in countries which may only have only a single Gospel.

This perspective on inerrancy & inspiration is not held by all, if it was, there would be no debate. There are often misrepresentations in the pre-destination & free will debate and often the middle ground between the two is lost. Yet elements of both are perfectly compatible with the sovereignty of God.

Inspiration and the Freewill Defense Revisited