The logical problem of evil 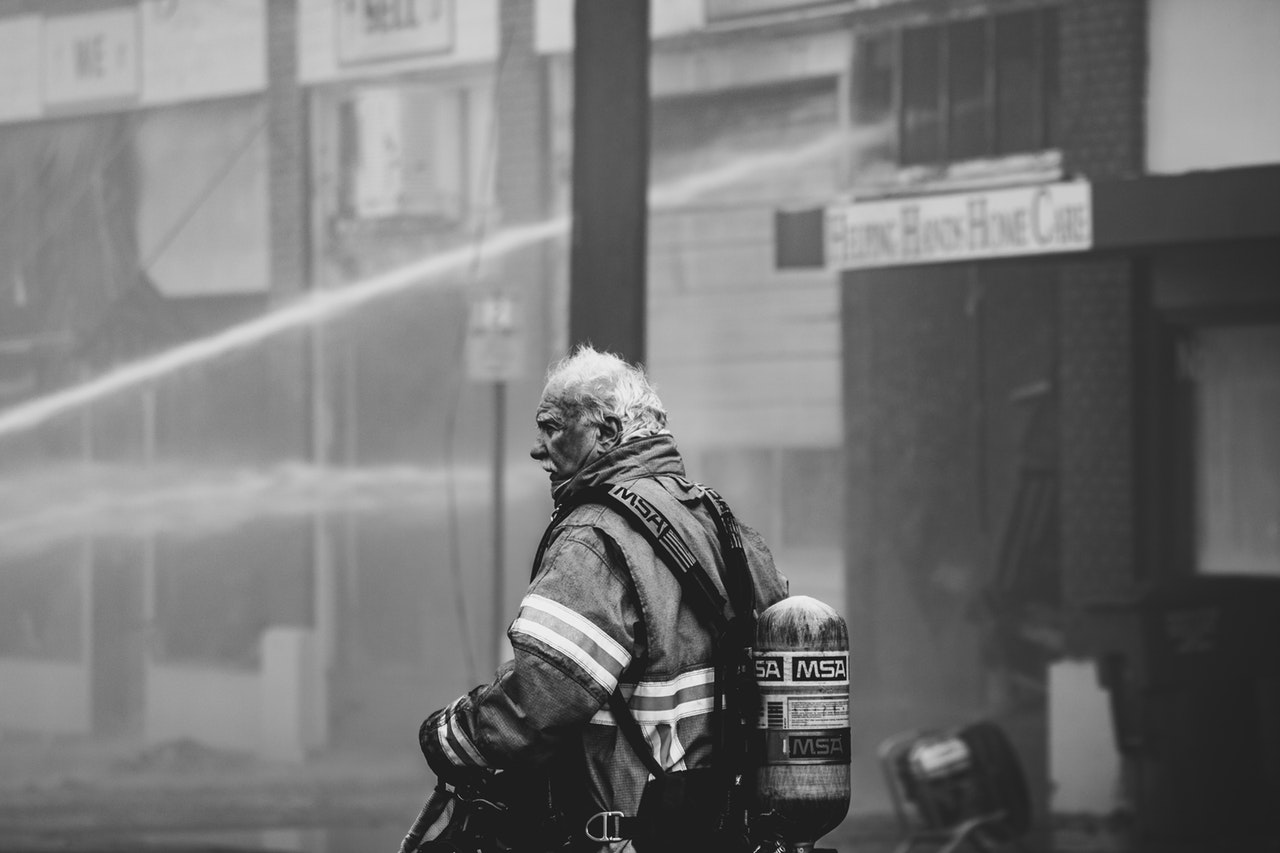 Ok, here I am looking at the philosophical challenges of God’s existence (possible and probable). These are NOT arguments you would share with someone grieving, or hit by hard times. No, these are foundational arguments you probably need to know either prior or a while after a tragic event. I say this as they are very logical, but not an emotionally investing question for many. Ok, warnings done, let’s dive right in.

We are all too familiar of the suffering and evil in the world, evils and sufferings we dare not speak of. How can one come to believe in the existence of an all loving powerful God then as a result? And if he exists, why on earth would we worship him?

This is the argument commonly made against Christians about evil in the world and it has been well framed by Epicurus, a famed Stoic philosopher. He framed what is called the logical problem of suffering and evil like this;

If God is willing to prevent evil, but not able,

Then he’s not all-powerful.

If he is able to prevent evil but not willing,

Then he is not good.

But if he is both willing and able

How can evil exist?

And if he is neither able nor willing,

Then why call him God?

So let’s convert this statement into the argument he is making and an argument atheists have used formally.

Premise 1: It’s logically impossible for God and suffering to both exist.

Premise 3: Therefore God does not exist.

Let’s dive into the assumptions of this argument. And see what we need to assess.

Are these 2 statements logically inconsistent? Take a look at A & B

I don’t believe so. Now, here is an example of what I clearly see are two logically inconsistent statements. However, compare C & D.

Brian can’t be both married (C) and a bachelor (D). Unlike C & D, there is no explicit contradiction between statements A and B that I can see. So What might be hidden assumptions lying behind this argument that would bring out the alleged contradiction?

So what we have here is that if an all powerful, all loving God exists, it follows that suffering does not exist. But, since suffering obviously does exist the atheist concludes that God must not exist. But are the atheists two hidden assumptions necessarily true here?

E. If God is all-powerful, he can create any world he wants.

So considering the first assumption (E), Can God create any world he wants? What if he wants a world populated by people who have free will and can make free choices?  It’s logically impossible for God to force someone to freely choose to do good. A square circle would be just as logical. Forcing free choices is not possible, that’s why free and forced are opposites. God doesn’t lack any power here, the sheer statement is just silly. A similar scenario would be asking God to make someone greater than he—again not logically possible. It may not be feasible to create a world populated by people who always choose to do what is morally good. So “E” is not necessarily true. And thus goes the argument.

F. If God is all-loving, he prefers a world without suffering.

With this second assumption we have to ask, how could we possibly know this? We all know of cases where we permit suffering in order to bring about a greater good (Like going to the dentist to have your wisdom teeth out, removing your appendix or chickenpox). If it’s even possible that God allows suffering in order to achieve a greater good then we cannot say this assumption is necessarily true.

This burden of proof has proven too heavy to bear the weight of. It’s quite possible that God and suffering both exist. This is why atheist philosophers have given up on the logical problem of evil.

“We can concede that the problem of evil does not, after all, show that the central doctrines of theism are logically inconsistent with one another”.

“Some philosophers have contended that the existence of evil is logically inconsistent with the existence of the theistic God. No one, I think, has succeeded in establishing such an extravagant claim”.

William L. Rowe, The Problem of Evil and Some Varieties of Atheism, American Philosophical Quarterly 16, p335, 1979

So there it is, the Logical problem of evil is, in the words of William Alston “Bankrupt”.