The Probability problem of evil 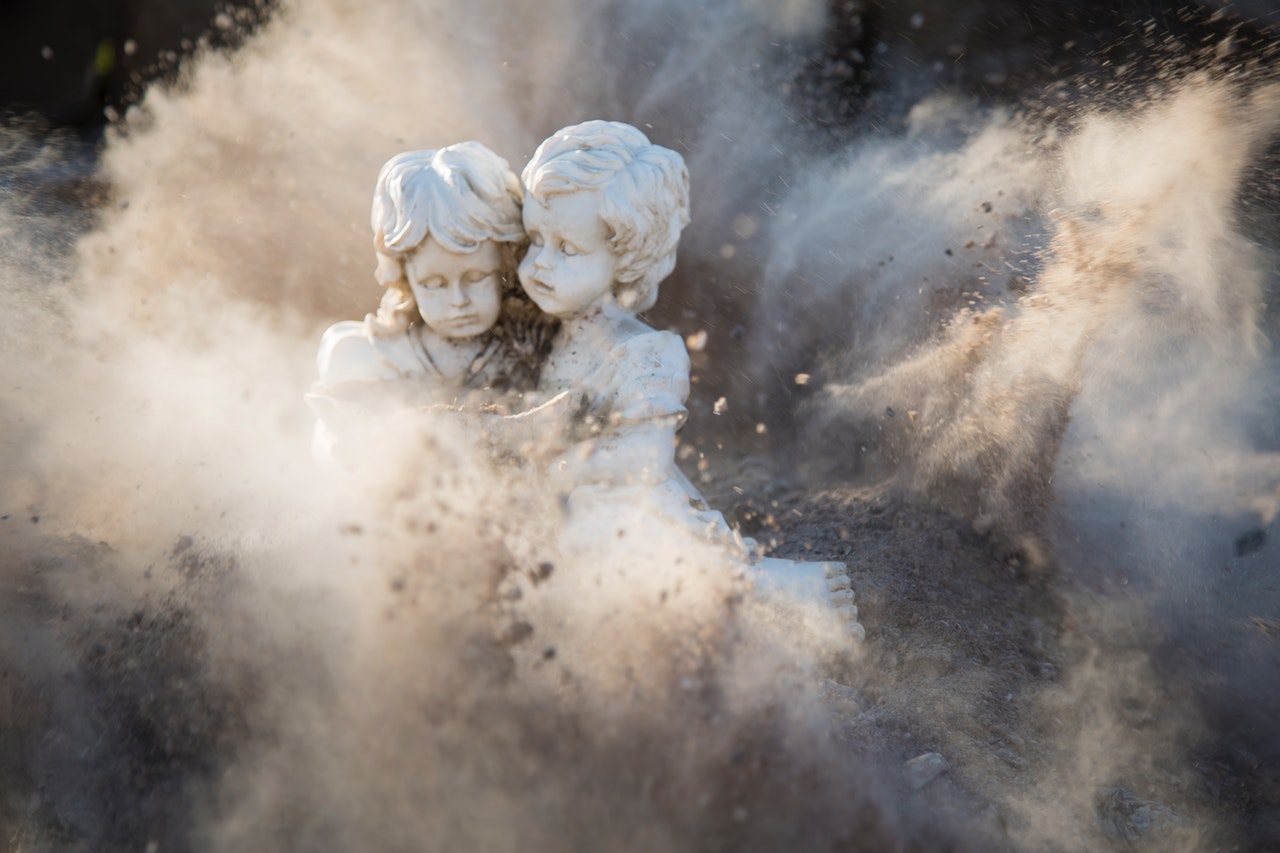 Ok so God and suffering logically exists, we’ve sold that, but is it likely true?

It may still be argued that while it’s logically possible that God and suffering both exist, but it’s far from likely. There’s just so much pointless suffering it seems improbable that God could have good reasons for permitting it.

This argument concludes that suffering provides empirical evidence that God’s existence is not impossible just highly unlikely. Is this a good argument? We have 3 points to assess this by.

1. We’re not in a position to say with any confidence that God probably lacks reasons for allowing the suffering in the world.

The problem is that we as humans are limited in space, time, intelligence and insight on omniscient matters. God on the other hand sees every detail of history from beginning to end and orders it through peoples free decisions and actions.

In order to achieve his purposes, God may have to allow a great deal of suffering along the way. Suffering which appears pointless within our limited scope of understanding may be seen as being justly permitted by God within his wider framework. This can be a difficult statement to take in but it is true that the warnings of Auschwitz have lead to, so far, it not being repeated or at least worldwide condemnation of the idea. We can all think of examples which are easier for us to relate to. For example, once at a stables I leant on what I thought was a plastic divider fence separating the horses from people, however, it turned out to be an electric fence. As a result, I’m cautious never to do that again! Or to one involved in a car crash, their education that could come as a result might make them a better driver. Sometimes what we experience makes no sense until we gain a wider perspective and see the big picture designed by the creator. Our smaller events are far easier to comprehend than the larger ones.

2. Relative to the full scope of the evidence, God’s existence may well be probable.

You see probabilities are always relative to background information. For example, if we consider a man weighing 150kg, we would say it’s highly improbable he’s a world class athlete. But when we are willing to consider new information that he’s a professional sumo wrestler and a world champion, we quickly adjust our view.

In the same way when the atheist claims that God’s existence is improbable, we should ask, improbable to what background information?  If we consider only the suffering in the world, then God’s existence may very well appear to be improbable.

3. Christianity entails doctrines that increase the probability of the co-existence of God and suffering

For this point I can break it into four sub-points:

A. The chief purpose of life is not happiness.

People often assume that if God exists, his role is to create a comfortable environment for his human pets. They think the ultimate goal of our lives on earth is happiness, therefore God is obligated to keep us happy. However, Christianity presents a an alternative view—that the purpose of life is to know God. This alone will bring true lasting fulfillment.

Suffering can bring about a deeper, more intimate knowledge of God, even on the part of the one who is suffering or those around him. The book of Job in the old Testament is a fascinating exploration into this topic and a book I recommend you read. The whole point of human history is that God, having given us free-will, is drawing as many people as he can into his unending kingdom. Suffering is one of the ways God can draw people freely to himself (amongst many other ways), in fact countries that have endured the most hardship, often show the highest growth rates for Christianity.

“God whispers to us in our pleasures, speaks in our consciences, but shouts in our pains. It is his megaphone to rouse a deaf world”.

C.S. Lewis Poet, Medievalist, literary critic, essayist, Held academic positions at both Oxford university and Cambridge. Author of the Problem of Pain and a Grief Observed

B. Mankind is in a state of rebellion against God and his purpose.

Terrible human evils are testimony to man’s depravity, a consequence of his alienation from God. See my article on Why do bad things happen to good people. We as Christians are not surprised at moral evil in the world, on the contrary, We expect it, it’s literally part of our theology.

C. God’s purpose is not restricted to this life. But spills over beyond the grave into eternal life.

If you’ve ever read Lord of The Rings: Return of the King, by J.R.R Tolkien (or seen the film) there’s a famous dialogue between Pippin and Gandalf as Pippin fears the end, Gandalf comforts him with this very thought provoking statement that’s relevant to what I’m saying.

“PIPPIN: I didn’t think it would end this way.

GANDALF: End? No, the journey doesn’t end here. Death is just another path, one that we all must take. The grey rain-curtain of this world rolls back, and all turns to silver glass, and then you see it.

PIPPIN: What? Gandalf? See what?

GANDALF: White shores, and beyond, a far green country under a swift sunrise.

PIPPIN: Well, that isn’t so bad.

By the way, no I’m not saying heaven has white shores (read this article: Is heaven boring?), what I’m saying is that Christians have an eternal perspective on things. This world is just the beginning, the entryway to an inimaginable, neverending life beyond death’s door. Paul, who wrote much of the new testament underwent afflictions, hardships, calamities, beatings, imprisonments and hunger, yet he wrote;

Paul understood that life on earth and whatever suffering it holds for each of us is temporary. Our pain will not endure forever, but our lives with God will. Paul was not belittling the lives of those who suffer horribly in this life, indeed he was one of them.

But he saw that those suffering will be overwhelmed forever by the ocean of joy that God will give to those who will freely receive it. The scale of any suffering compared to the weight of heaven is incomparable, even if that is beyond what we can currently comprehend.

D. The knowledge of God is an incomparable good.

Knowing God is the ultimate fulfillment of human existence, which is an infinite good. Thus the person who knows God, no matter how much he has suffered can still say God is good to me. So if Christianity is true, it is not at all improbable that suffering and evil should exist. We have our eternal spectacles on.

As a refresher, here are our three points:

In summary of all these above reasons (1-3) we have just examined that the probability version of the problem of evil is no more successful than the logical version. As a purely intellectual problem then, the problem of evil does not disprove God’s existence.