What are the Synoptics? 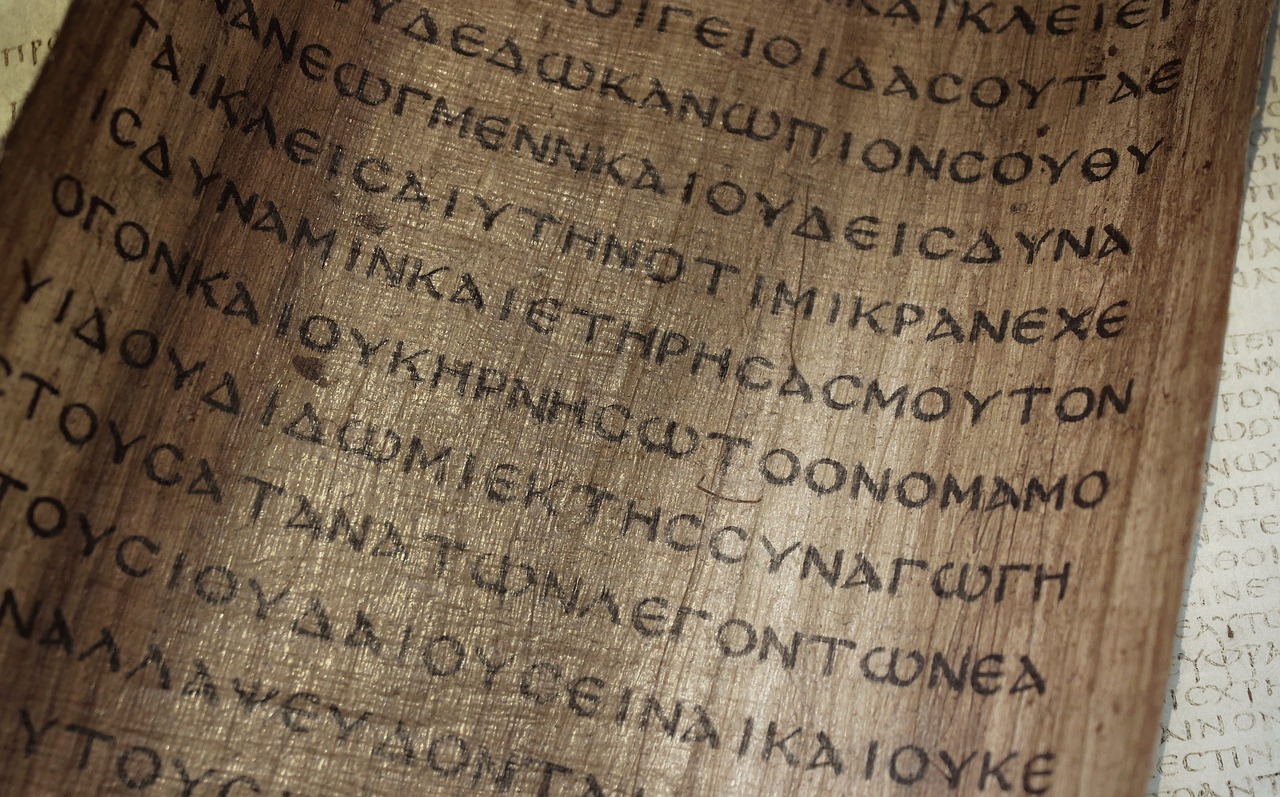 The gospels of Matthew, Mark, and Luke are known as the synoptic Gospels because they include many of the same stories, often in a similar sequence and in similar or sometimes identical wording. They stand in contrast to John, whose content is largely distinct. The term synoptic means “seeing all together”.

There is strong parallelism among the three gospels in content, arrangement, and specific language which is widely attributed to literary interdependence. The question of the precise nature of their literary relationship is where discussion lies. Generally was it Mark first or Matthew?

The longstanding majority view favors Marcan priority, in which both Matthew and Luke have made direct use of the Gospel of Mark as a source, and further holds that Matthew and Luke also drew from an additional hypothetical document, called Q. But a strong case can be made for Matthean priority as well and this is seen in the writings of early church fathers and research in oral tradition.

One thing we learn from the early church father Clement of Egypt are details regarding the Synoptic collection compared to John. He tells us that the Gospels with genealogies came first, that the Gospel of Mark was done at the request because Peter was preaching in Rome. And he further states that John was written at the urging of friends later on. We see similar patterns through the church fathers with regards to synoptics vs John. They were writing at two different times,whether that be 60-90AD it doesn’t seem to be expected that it was written at the same time as the other three gospels.

Verbatim: in exactly the same words as were used originally.

Parallelism: the state of being parallel or of corresponding in some way.

In the synoptics we see that on the one hand, side by side we can see clear collusion between the gospels, too much alignment of similar facts, almost suspicious if wholly identical. Yet there are significant differences and freedom in retelling the story (see articles on oral tradition). Segments of what we call verbatim parallelism form the same route suggesting one gospel copied from another or two gospels may have used a common source at one point.

If you have studied a modern language you will know that two people independently translating someone’s words from one language into another will contain variation unless there is some form of literary dependence and that dependence extends even to tangential parenthetical comments. Episodes that are not arranged in chronological order end up being the same in parallel gospels.

For example in Luke, he makes clear what his gospel intends to do in Luke 1:1-4.

1 Many have undertaken to draw up an account of the things that have been fulfilled among us, 2 just as they were handed down to us by those who from the first were eyewitnesses and servants of the word.

3 With this in mind, since I myself have carefully investigated everything from the beginning, I too decided to write an orderly account for you, most excellent Theophilus, 4 so that you may know the certainty of the things you have been taught.

Luke has interviewed eyewitnesses and people he called ‘servants of the word’ a fairly technical term for individuals certified and authorised in early christian circles as accurate transmitters of information about Jesus. Mark could be one of these sources. Verses 3-4 has regular historical language seen historical prologues of the time. This is proof of Luke’s intentions of using previous sources such as reliable written and oral sources and then putting his own chronology or order on how best to present the data. Something all four gospels do.

Categories: 7.1What are the Synoptics?