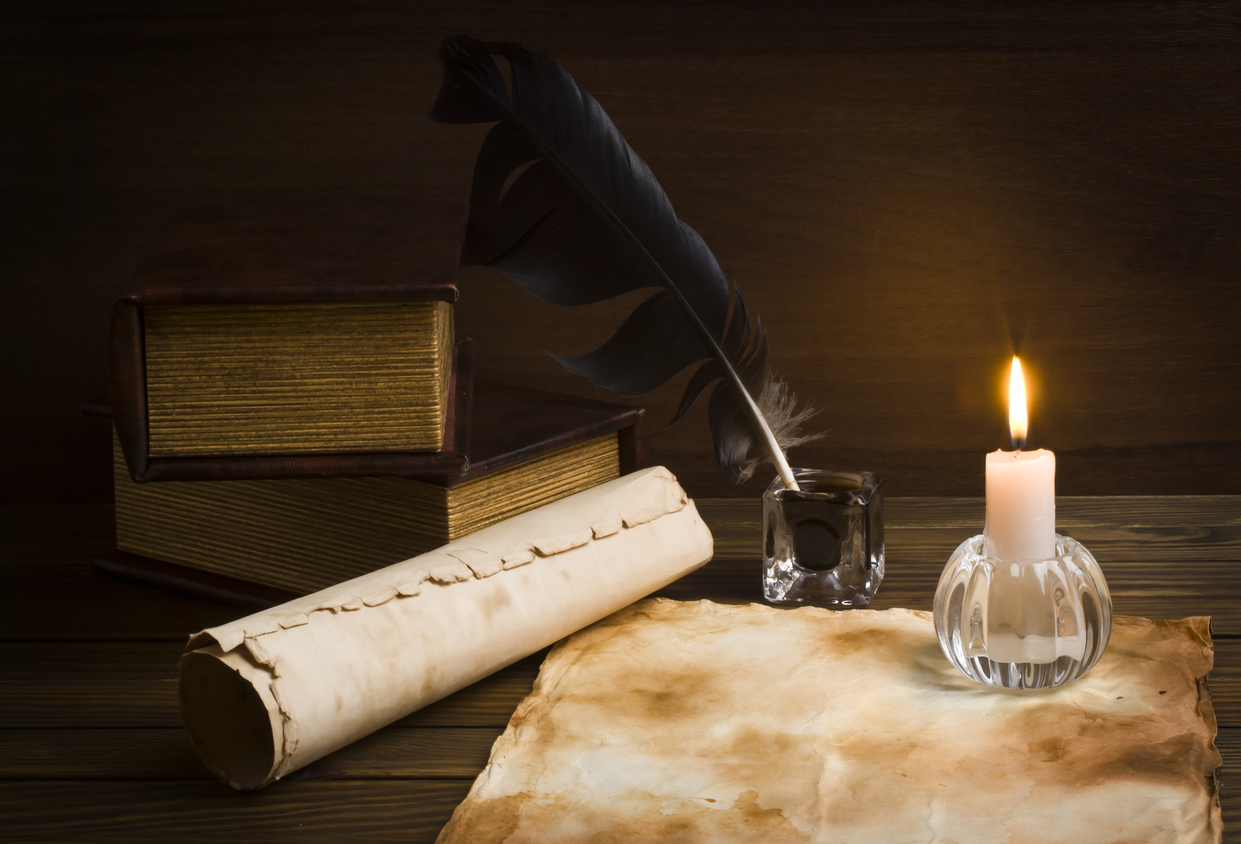 The most held to viewpoint on which gospel came first is one that begins with Mark as the oldest source. Scholars say it was written likely no later 60’s some would say late 50’s, however, Non-christian scholar James Crossley would put it in the 40’s as would atheist Maurice Casey.

Some of the reasons behind this are

But 235 verses are closely enough alike to suggest a saying unique to both Matthew and Luke but not in Mark. There could have been another source they drew from? This is where we get into Q, M & L.

We know from other examples from the ancient world that famous philosophers disciples would gather together the most influential and memorable teachings. “The Lives of the eminent philosophers” was written by second century Greek Writer Diogenes Laërtius that in many of his brief biographies there will be a collected section that lists some of the famous teachings of that philosopher.

Today, it’d be put on a dvd and called “The Jesus greatest hits”. So this is the hypothetical scenario of the most likely way the gospels were put together. But we shouldn’t accept each part as equally probable. Mark being the first source has a higher likelihood of being true, Q less so, M & L could well be written documents, or it could be oral tradition or in Matthews case, be himself.

So in a nutshell, Q, M & L are hypothesis for the source testimony of Matthew (whose source could be himself), Luke (who gathered eyewitness testimonies from those in charge of passing it down) and Q (the material that’s in both Luke and Matthew, this is assumed to be a document). Mark is seen as getting his testimony directly from Peter and John is an eyewitness himself and would’ve been aware of the content of these three gospels by the time he wrote.

Do we need it?

By no means. The source for Q could easily be the eyewitness accounts of Matthew perhaps and Luke interviewed Matthew, or other individuals who saw what Matthew saw from a different angle but described very much in a similar way. L we expect because of how Luke says he got his sources and M is just Matthew’s oral source. So the only real source in question I would suppose is Q, it is merely an alternative option to the answer given above.