How do we work out what the original Bible likely said? 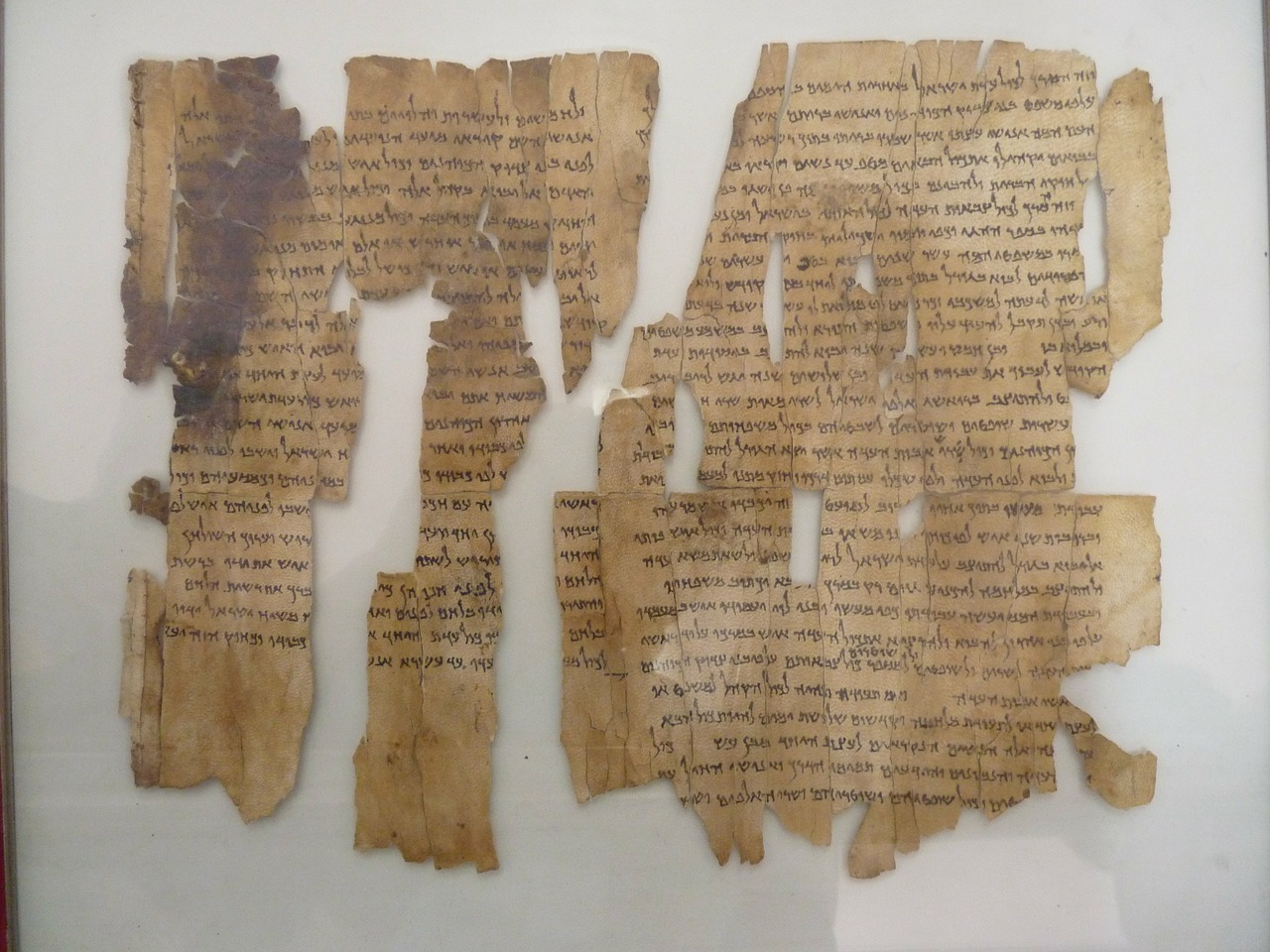 What textual criticism is

Textual Criticism is the process of attempting to ascertain the original wording of a text and the methodology goes something like this:

*When I say error, I mean a meaningful variance which is the changing of the meaning of a text

There are nuances, exceptions and special scenarios in textual criticism, but this is a huge part of the process. Generally the earliest copies are preferred to newer ones, shorter manuscripts are given more backing as there could be a scribal tendency to add notes in the margins to help with an explanation. The problem comes when the next scribe in the chain adds those notes into the text and you get a longer reading (These scenarios can easily be overruled by comparing manuscripts from earlier dates or different locations).

So generally the goal of textual criticism for us is to establish to the best of our ability the original wording of a text.

What is a textual variant?

This is any place among a manuscript in which there is variation in wording, including word order, Omission or addition of words, even spelling differences. We have about 140,000 Greek New Testament words. Now we do have lots of textual variants, but that’s nothing to worry about. The reason we have a lot of textual variants is that we have a lot of manuscripts which we’ll be explained more clearly in a later article. These are the rules but are not strict standards as they account for outliers.

So the New Testament and all significant literature from the ancient world is reconstructed into its original form by comparing manuscript copies that have survived. To determine the reliability, historians ask 3 questions.

Where did many of our modern manuscripts come from?

In 1897 two famous explorers Bernard Grenfell and Arthur Hunt travelled across Egypt in search of ancient manuscripts. Because it was dry, sandy and arid it was the perfect place to start looking for something to be preserved for hundreds of years. The place they started was 120 miles south of modern Day Alexandria down the Nile in a place called Oxyrinchus which literally means ‘city of the sharp nosed fish’. They found nothing until someone recommended they checked out the ancient trash heaps outside the city limits. They examined it and by luck found an ancient piece of Papyri that just so happened to be Matthew chapter 1 which today is called P1 (or Papyrus one) in the catalogue of Papyri. They then from there began several seasons of digs and since then over 500,000 pages of Papyrus text was recovered. And thus, modern textual criticism received a huge boost in manuscript data to work with. The late Professor Larry Hurtado explained in a documentary exactly what’s ended up of the manuscripts:

“I [Larry Hutado] was studying for a PhD in Textual Criticism and the woman from the British Library said to me “oh you must come over to London sometime we have crates of that stuff down in the basement that have never been opened, and it’s still the case. Something in the neighbourhood of 90-95% of the material that Grenfell and Hunt acquired in Oxyrinchus has never been edited or opened”.

Gutenberg is an important benchmark. With the invention of the printing press in the 15th century, the handwritten process, and the potential for human error would almost diminish. So the study of textual criticism, although applied to later manuscripts, primarily focuses on documents from the pre-printing press era.