Why do bad things happen to good people? (Part 1) 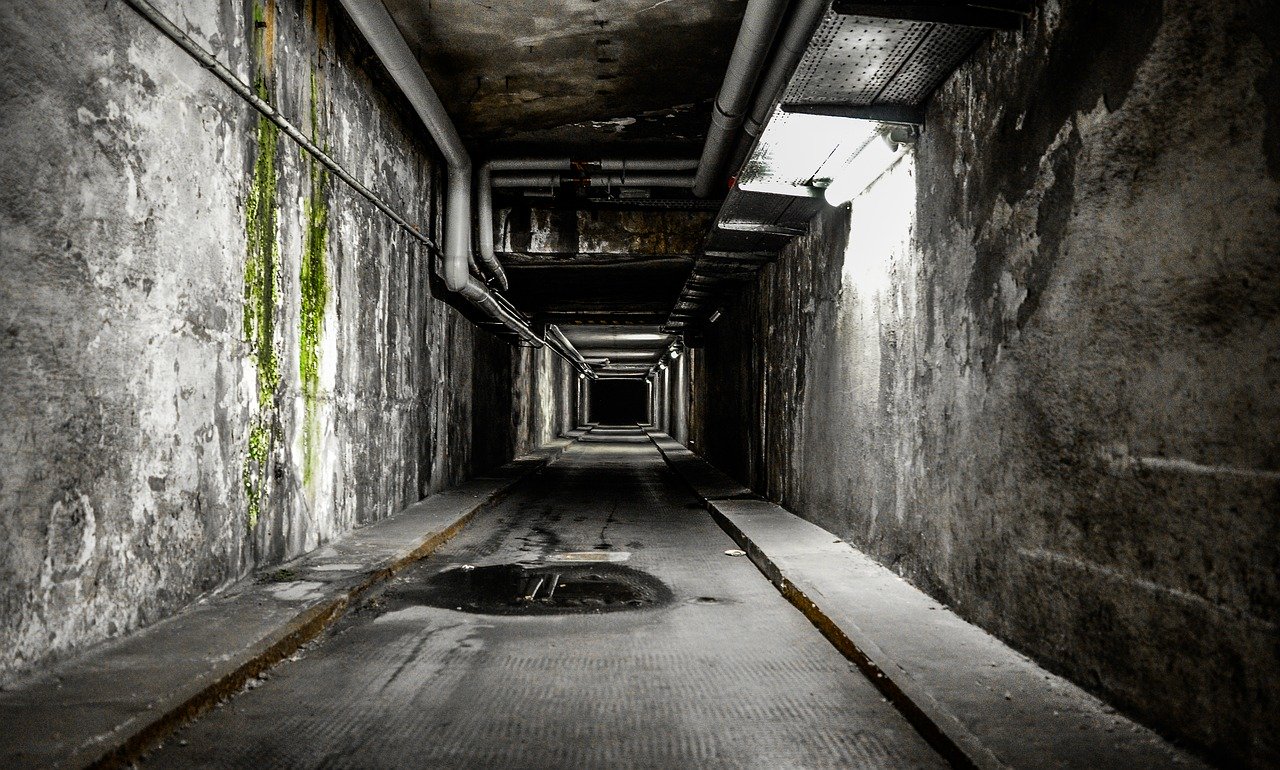 So bad things happen because of the acts of first humanity and on and on it goes from then and we’ve been attending funerals ever since. But what about the idea that evil seems unequally distributed?

Firstly, what do the theologians say? And do they agree? R.C. Sproul tells us that Calvin and Arminius were emphatic in their agreement of total depravity of humankind. They both agree that no one does anything good except by the work of the Holy Spirit. The Notion that people are born good is not a Christian view.

So they agree, Christians generally agree that humans are all evil. What examples to we have for this claim? Well  let’s just take the from just the 20th century I’ll display here from Clay Jones book (See sources at the end)

The horrors of Germany

The above doesn’t include those killed in wars,

Millions of Jews and Slavs arrested in Europe by battalions of police and Gestapo. In some countries, such as Poland, the Jews and Slavs were first forced into ghettos. But, sooner or later, millions of them were herded so tightly into sweltering rail cars that often there was no room to even sit. They traveled for days without food, without water, with not enough oxygen; often they urinated, defecated, and vomited standing up. Thousands died on these journeys. During one four-day transport in July 1944 of 2521 prisoners from France to Dachau, 984 people perished.

There were material horrors

There was a more terrifying horror

This is not inhumane, this is what humans do. I say this as someone with Polish lineage with grandparents and family that had to flee through this madness from both sides.

Japan, perhaps unbeknownst to you, perpetrated some of the worst horrors.

Within a period of a few weeks beginning in December of 1937, the Japanese army raped, tortured, and murdered more than 300,000 Chinese in the city of Nanking. Iris Chang in her book The Rape of Nanking writes:

The Rape of Nanking should be remembered not only for the number of people slaughtered but for the cruel manner in which many met their deaths. Chinese men were used for bayonet practice and in decapitation contests. An estimated 20,000–80,000 Chinese women were raped. Many soldiers went beyond rape to disembowel women, slice off their breasts, nail them alive to walls. Fathers were forced to rape their daughters, and sons their mothers, as other family members watched. Not only did live burials, castration, the carving of organs, and the roasting of people become routine, but more diabolical tortures were practiced…

Japan officially denies these acts today. What is horrific also is this information is suppressed also by the West who wanted Japan as an ally to help them stem the tide of communist expansion.

The american slave trade tortured and killed many. But if we’re sticking to 21st century

The UK is not doing well either at this barbaric practice.

The worst thing about this list is it’s just the 20th century, I could quote countless more atrocities even from that very century.

In many of these cases other countries knew what was going on (i.e. Rwandan genocide) but people did nothing anyway. This is not inhumane, this is what humans do.

Studies about the human race

“In an attempt to understand how it was possible for so many people to participate in the torture and execution of so many in the Holocaust, from 1960 to 1963 psychologist Stanley Milgram conducted a famous study at Yale University—a study now known as the Eichmann Experiment (after Auschwitz administrator Adolf Eichmann). In response to a newspaper advertisement, two people at a time would come to a psychology laboratory to participate in what appeared to be a traditional learning study. After a flip of the coin, one of them was then designated “teacher” and the other “learner.” To impress the “teacher” with the significance of his or her actions, before the experiment began, he or she received a very real 45-volt shock from a shock generator.

The object of the experiment was to see how many people would administer dangerous levels of shocks if instructed to do so by an authority figure. The result: 65 percent administered all shocks as instructed, including the possibly lethal shock. Milgram found no difference between men and women.

Experiments that have followed on from have showed similar results or higher! In 1970 David Mantell repeated the study in Munich, West Germany. He used teachers and even after 25 years of calm since World War 2 85% were willing to administer the maximum shock. He concluded:

“All the experimental variations share several disturbing features, which make the results they achieved all the more difficult to understand. Every experiment was basically preposterous. While one might expect a person to agree that the study of the effects of punishment on learning is worthwhile, the entire experimental procedure from beginning to end could make no sense at all, even to the layman. A person is strapped to a chair and immobilized and is explicitly told that he is going to be exposed to extremely painful electric shocks…This experiment becomes more incredulous and senseless the further it is carried. It disqualifies and delegitimizes itself. It can only show how much pain one person will impose on another…And yet, the subjects carry on…That is at once the beauty and the tragedy of this experiment. It proves that the most banal and superficial rationale is perhaps not even necessary, but surely is enough to produce destructive behavior in human beings. We thought we had learned this from our history books; perhaps now we have learned it in the laboratory”.

Some of the shocking results of many of these tests is they were just your average person. Teachers, mums, daughters, brothers, milkmen, office workers etc. Most of the Nazi’s were generally nice people having a family, taking care of them, welcomed in their own communities etc.

Hannah Arendt, in her 1963 book Eichmann in Jerusalem: A Report on the Banality of Evil, reported on the trial of Auschwitz administrator Adolf Eichmann. Arendt concluded that the trouble with Eichmann was that “so many were like him, neither perverted nor sadistic, that they were, and still are, terribly and terrifyingly normal.”

Clay Jones in his research from speaking to those who study genocides concludes that those who commit genocide are just average people, they don’t need to be a psychopath or someone who had an abusive upbringing (though they could obviously contribute).

Fred E. Katz sums up exactly what kind of person participated in the Holocaust. He wrote that “only a tiny proportion” of the “massive killings are attributable to the actions of those people we call criminals, or crazy people, or socially alienated people, or even, people we identify as evil people.” Rather, they were actually “carried out by plain folk in the population—ordinary people, like you and me.”

To drive it home, there is a book called “Ordinary Men: reserve Police Battalion 101 and the Final solution in Poland” by Christopher Browning. Browning in his conclusions came to the shocking revelation “I could have been the killer or the evader – they were both humans”.

Auschwitz survivor Elie Wiesel observed of Auschwitz administrator Adolf Eichmann that he “was an ordinary man. He slept well, he ate well. He was an exemplary father, a considerate husband.” Wiesel wrote, “Naïvely I was looking for the mark on his forehead” which would reveal that he had dug “a grave within himself. I was shaken by his normal appearance and behavior.” Wiesel said he was expecting to see a madman, “yet he was a man like any other.” Elsewhere Wiesel concluded, “Deep down…man is not only executioner, not only victim, not only spectator; he is all three at once.” Primo Levi, an auschwitz survivor wrote similar to this as well.

It is important to note that why so many Genocide researchers came to this conclusion is that many Jews often afministrated at the Ghettos and manned the gas chambers and crematoria.

“Where did this wolf-tribe appear from among our people? Does it really stem from our own roots? Our own blood? It is our own. And just so we don’t go around flaunting too proudly the white mantle of the just, let everyone ask himself: “If my life had turned out differently, might I myself not have become just such an executioner?”

It is a dreadful question if one answers it honestly.

If our lives turned out differently, could we be the executioner and might we not be Christians?

Clay Jones sums up humanity as they are as “born Auschwitz-enabled”. But you might argue, there are at least some good people, right?