Will eternity be boring? 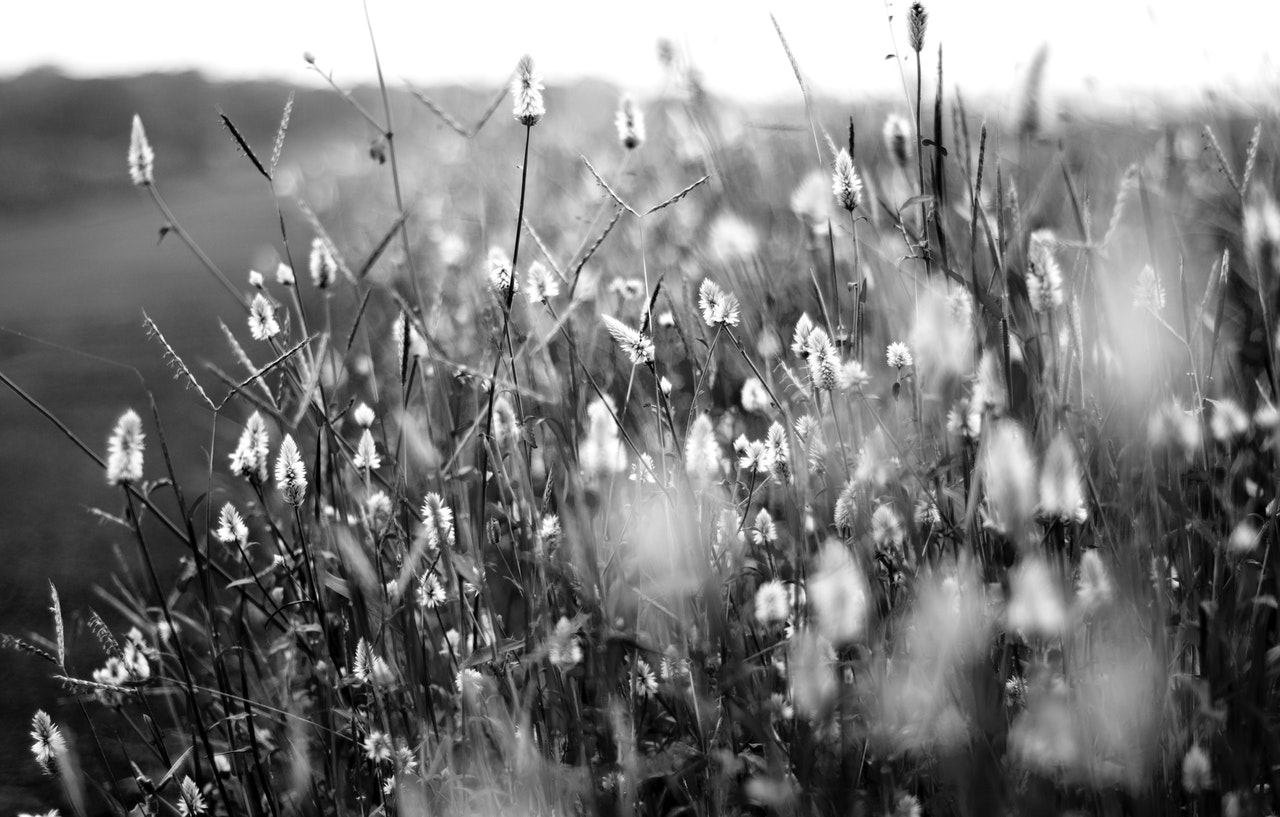 There are some funny views of heaven which, quite frankly, are just weird. Some have come from taking symbolism too far (like they have done for hell), other ideas about heaven are just alien altogether. In fact, some of the misconceptions are so bizarre that many Christians actually fear heaven. Ok so what are the myths?

Heaven is lonely and we won’t recognise anyone

This is not true. Some get it from Isaiah 65:17 when it talks about former things will be removed from our mind. This is talking about the environment, not the people. Plus it refers to former things, we aren’t former, we are with God forever,

Also the Bible speaks about being reunited with loved ones (Genesis 25:8)

Revelation 6:9-11 also shows a continuation of our lives and our identity in heaven as it was on earth (remember, our nature is being transformed, but we still are who we are).

2 Corinthians 1:14 also suggest you will remember and boast (this requires memory).

Revelation 14:13 says our good deeds for Jesus will follow us, suggesting a continuation of actions.

So the context of Isaiah is not remembering former things: the world we were in and our past sins (which are of the world)

God is not going to do a brain-wipe like some invasive surgery, rather we won’t need to remember our past sins (Like how I no longer remember the faces of my primary school teachers, the memories are no longer necessary to retain).

Heaven is hurtful with too many painful memories

Will we remember too many horrible things? No. We will know fully the forgiveness we have received and be overjoyed. We will have no desire to remember bad memories. As for the wrongs done to us, we will see judgement day as these wrongs made right then and will be satisfied by the ultimate authority (God).

Paul calls these struggles and thoughts now as “temporary problems” essentially in 2 Corinthians 4:17.

Some will want hardships righted now and some will! But many won’t come till either later in life of God’s judgement (say Hitler or Mengele).

Now I have learnt a lot from my pain, that is not to say I want to go through them again, but they have in some way helped and we hear of many cases where suffering has provided warning/help/discipline in the past.

Heaven is full of boring people

I won’t take this as an insult. But we know murderers like Moses, prostitutes like Rahab, adulterers like David will all be there. People of all backgrounds prior to the cross will be in God’s kingdom, that’s why there are so many dramatic testimonies of people coming to Christ, no longer living for an earthly kingdom, but a Christ-like one.

And is God anti-pleasure? Well no. Who made the wine? Who multiplied the wine? Yup God. God made this creation, you think he’s going to abandon the ideas and say they were just a prototype for a heaven of nothingness? (Thus, dog’s will likely be in heaven as God’s wonderful design).

Everything in heaven is white

John tells us this about the One he saw sitting on the throne in heaven: “He who sat there had the appearance of jasper [green crystal] and carnelian [red].” There was “a rainbow” around the throne “that had the appearance of an emerald,” and the foundation of the New Jerusalem was “decorated with every kind of precious stone” including sapphire, amethyst, beryl [bluish-green], topaz, emerald, jacinth [orange-red], and chalcedony [pale blue]. Also, the walls and floors are pure gold, clear as crystal. If anything, heaven is jewel-toned!

So no, there is no concept of a “white” heaven.

Heaven is less with no taste, touch or smell

Again, this is weird. The film City of Angels 1998 kind of brings this idea up. The storyline is ridiculous. In Philippians 3:21 says that Jesus “will transform our lowly body to be like his glorious body.” After His resurrection, He was touched, He hugged, and He ate with the disciples (Luke 24:40-43). Thus, we will not have a body incapable of physical contact or be unable to enjoy eating and drinking. Again, Scripture often pictures our reunion with Jesus as a banquet (Isaiah 25:6; Mark 14:25; Revelation 19:9).

Heaven just has angels, nothing else

Mentioning this earlier, Is God just going to trash his creativity and keep heaven plain? Did the garden of Eden not teem with life? If anything, John in revelation talks about animals and beasts perhaps beyond our current comprehension, perhaps new animals altogether?

All we do is sing in heaven over and over

This is down to Revelation 4:8 which gives the impression of never ending worship. But the Bible also tells us in 1 Thessalonians 5:17 to pray without ceasing. Understand the large context here, it isn’t denying the ability to sleep. It’s referring to a life lived rather than literally in one particular mode. So a Christian is always up for praising God and praying where the desire leads for time with God. Also these creatures worshipping God also elsewhere in Revelation 14:3; 15:7 are fulfilling other duties.

We should also clearly state, the person you are on earth is the person you are in heaven. Your nature is transformed and different things come into fold and priority. People in hell are locked into their selfish priorities, just when in hell they have more freedom to desire to exact them than they do more so than now. In that state they do not want God.

Dallas Willard famously stated “I am thoroughly convinced that God will let anyone into heaven who, in his considered opinion, can stand it.” So if you desire God then you will enjoy it, if you can’t stand God then you will be freely able to exercise that decision and God will remove his gifts in life you were once free to enjoy of his since it is of him. So the sceptic gets what they want, total separation from God and all of his Jesus-desiring creation.

We also have no reason to think heaven will ever get boring. We will have endless things to enjoy the same way certain practices like eating food never really gets boring, it’s part of life and something you continually desire, daily. It is not like a video game you get bored of once you complete it.

It should also be said, with regard to sceptics who say they don’t find lasting satisfaction in this life’s pleasures: The Bible teaches that there is a problem within these sceptics themselves—they are largely incapable of finding this world to be eminently satisfying because this world, without God, isn’t ultimately satisfying. So they can think that now, but heaven is different with regards to that. Boredom will be a non-existent concept generally.

The Bible also often describes heaven like a banquet with friends, now that’s not so bad after all. And if you appreciate God here on earth, how much more will it to be directly in his presence? Now that is something beyond current comprehension, but something to look forward to.