Will we have free will in heaven? 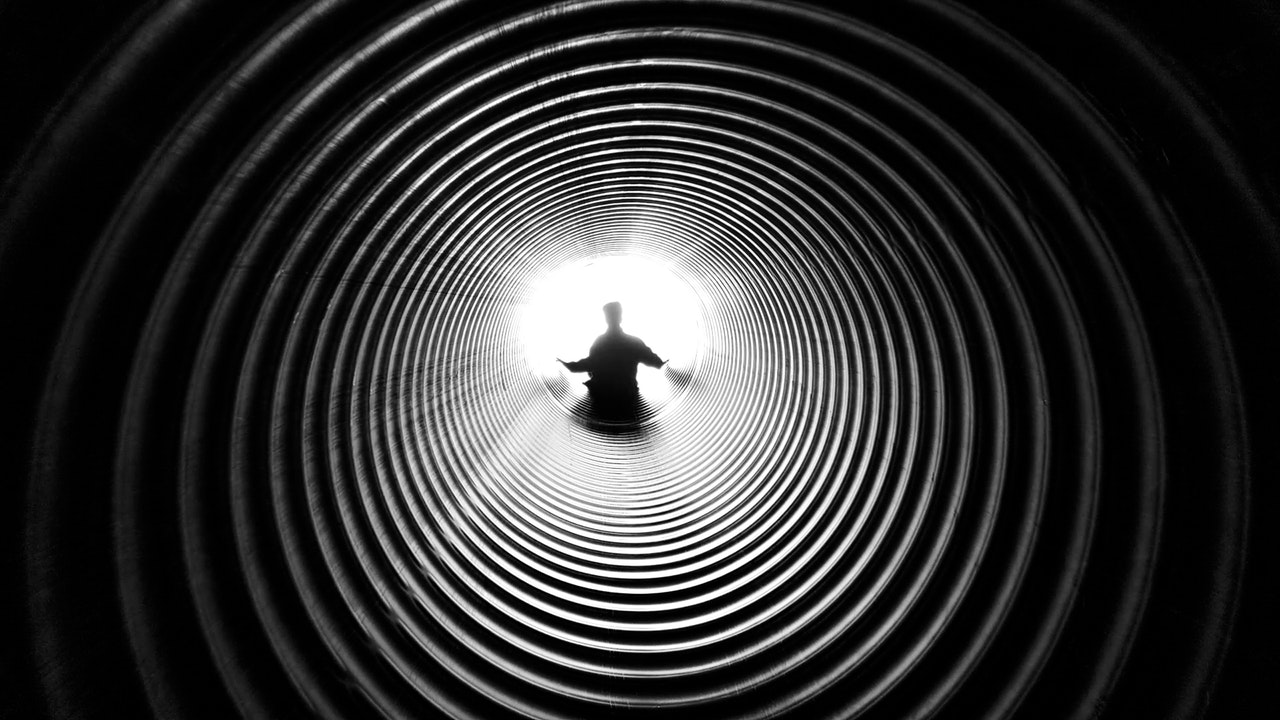 If there were no free will, why not take away suffering sooner since it’s all a game of chess where both teams are puppet masters?

Now are there examples of free will in heaven? Yes, there was a war in heaven (Revelation 12:7).

Also, with this free-will, why would God need to take it away from us?

“If God deals with us this way in this life, it is reasonable to think he will continue to do so in the next life until our perfection is achieved. Indeed, the point should be made more strongly than this. If God is willing to dispense with our free cooperation in the next life, it is hard to see why he would not do so now, particularly in view of the high price of freedom in terms of evil and suffering.”

This makes sense: If God could keep evil from happening for all eternity by changing our natures and influences, it’s difficult to explain why God couldn’t keep evil from happening now. That we will have free will in heaven frightens some Christians because they worry that, given time, they’ll commit some sin and then be banished to hell. Indeed, this question is even more troubling for the many Christians who have yet to grow in their knowledge and discipline in Jesus to the point where they have any victory over besetting sins. But they need not fear this.

Why we won’t sin in heaven

This world will cease

Things such as the lust of the flesh, the eyes, the pride of life are all from this world (1 John 2:15-17). Jesus says they will cease. Remember, in the garden there was but one temptation to avoid. Now that is gone as would be the tempter. A grand education in what happens that way also reminds us to sin would be like the expression of stabbing oneself in the eye with a pencil—you have no desire to do it.

There will be no more flesh

We will no longer have the inherited flesh from Adam and thus not the same burdens. The second Adam (Jesus) is the one who we can thank for this transformation.

the flesh being a problem is a massive understatement. Our flesh wants what it wants, and our flesh isn’t that discriminate. It wants food and drink and sex and so on, and doesn’t care all that much how those things are obtained. But this will change. In 1 Corinthians 15:42-44, Paul said about our future bodies that “what is sown is perishable; what is raised is imperishable. It is sown in dishonor; it is raised in glory. It is sown in weakness; it is raised in power. It is sown a natural body; it is raised a spiritual body. If there is a natural body, there is also a spiritual body.” In other words, our bodies will be different. For example, Revelation 7:16 says, “Never again will they hunger; never again will they thirst.” This doesn’t mean that we won’t enjoy food and drink in our new bodies, but it does mean that our bodies’ desires won’t dominate us. We can eat for enjoyment, not sustenance.

The Devil, his angels and rebellious humans can’t tempt us

They will be separated from us and can no more employ their schemes after judgement (Matthew 13:41)

Hell will be an eternal reminder of rebellions folly

Revelation 14:10 says hell will stand as a reminder of what happens when we sin. This doesn’t act as a threat, but a relief of what could have been and how glorious the choice of God is over separation from him. Also remember, the book of Revelation is symbolic, don’t picture flame and smokes. Hell will be a reminder of the horror we were rescued from as well as the sinful world we endured through for Christ. It may be hard now but we should be glad those in hell can no longer hurt us and that everyone there was treated fairly and had the chance to respond to God’s revelation. No one was short changed.

We would’ve learnt that sin is stupid. We will see what would’ve happened if we lived our lives as sinners and be thankful we didn’t take such routes. My brain imagines the film sliding doors (worth a watch) though I don’t imagine it will be quite like that in real life.

Not only does God have no moral obligation to make the rebels’ lives easy, He is doing us a favour by allowing us to see what life is like without His continual care and sustenance. And what are we learning? That life on our own is severely harsh. Again, sin is stupid, think about the pencil analogy once more.

Clay Jones states “I do not think that God could actualize our being sinless forever in heaven without the knowledge of good and evil first learned here”.

And I agree with the sentiment, it is part of the Christian story also.

The judgement will further educate us

What we didn’t learn about the horror of sin previously we will learn now at the judgement.

We’ll also be participating in the entire judgment. And what information will come out at the judgment? Everything. Jesus said in Matthew 12:36 that “on the day of judgment people will give account for every careless word they speak.” Not only will intentionally hurtful words be judged, but even careless words.

A clearer but symbolic image is seen here

I saw a great white throne and him who was seated on it. From his presence earth and sky fled away, and no place was found for them. And I saw the dead, great and small, standing before the throne, and books were opened. Then another book was opened, which is the book of life. And the dead were judged by what was written in the books, according to what they had done. And the sea gave up the dead who were in it, Death and Hades gave up the dead who were in them, and they were judged, each one of them, according to what they had done. Then Death and Hades were thrown into the lake of fire. This is the second death, the lake of fire. And if anyone’s name was not found written in the book of life, he was thrown into the lake of fire.

Imagine seeing every evil deed and every thought listed out before you. It’s quite a scary concept in principle. Now, we’re going to be at judgement a long time. If there are far more than 7 billion people who have ever lived, and it’s done on a case by case basis, how long might this take? Well, hundreds of thousands of years if each trial was 10 minutes long! That’s quite an education in the thoughts, actions and results of sin! It sounds like a long time, but fatigue isn’t something we will have to worry about at this point.

We will live by sight

We will of course now we are with God. Obviously being able to see God largely or entirely removes epistemic distance. But the reason for the epistemic distance that we have known here will no longer be needed because on this planet, where there is great epistemic distance in the midst of great suffering, we have freely proven ourselves to be the ones who live out God’s will. In 1 Peter 1:6-7, we read that even though we may suffer grief in all kinds of trials, these trials have come to prove the “genuineness” of our faith. Our genuine faith will then “result in praise and glory and honor at the revelation of Jesus Christ.”

When all these are taken together—there will be no world, flesh, or devil to tempt us; hell will be an eternal reminder of the horror of rebellion; lessons learned here and at the judgment will reveal the stupidity of sin; and we will live by sight—there is plenty of reason for us to never again to regard rebellion as anything less than completely silly. Thus we can be forever in heaven and yet not sin.

Could we logically sin?

Yes, but the saints in heaven will not sin. Why? Do you ever feel the desire to supper on someone’s dog poo? No, and in a perfect world with God, imagine the desire then—It would be even further removed. It would just not happen. Possible, but it wouldn’t happen, we would not will to do so.

In heaven, the blessed will be incapable of willing any sin, just as we are incapable of willing the particular sin of torturing an innocent child for a nickel…This will be because of the character the redeemed have formed in their pre-heavenly existence. Given the perfection of their character, they will see no reason to engage in sinful and wicked actions. This doesn’t mean that they won’t be free, however…the redeemed in heaven could be derivatively free; that is, even if all the decisions of the blessed in heaven were determined by their characters and the reasons they see for acting in various ways, that by itself wouldn’t render them unfree.