Spoken word: God with Us 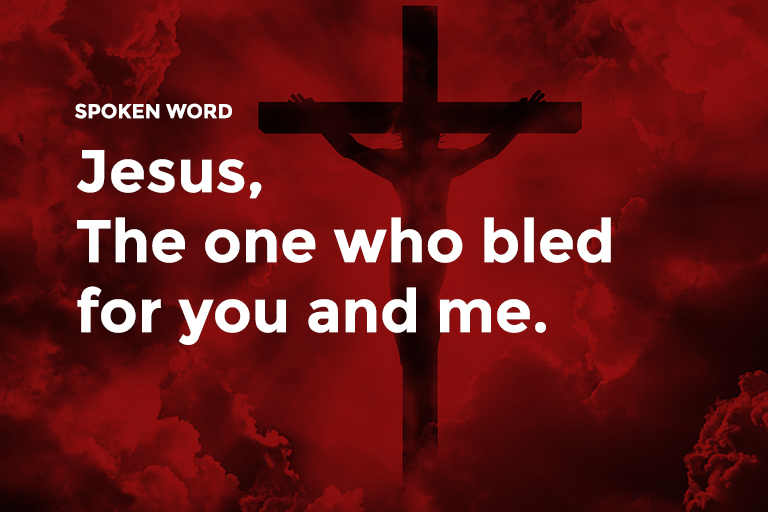 Daniel prophesied about the RESTORATION of Jerusalem…

Isaiah’s cry about the Son of God COMING to them…

So for them it was ANTICIPATION…

This GROANING was growing, generation after generation,

Knowing He was HOLY, no matter what the situation,

But they LONGED for Him…

They YEARNED for Him…

They WAITED for Him on the edge of their seat,

On the edge of where EXCITEMENT and containment meet,

Like a CHILD watches out the window for their father to return from work.

And in their waiting, they had HOPE,

Hope that was fully pledged to a God they had not seen,

To a God who had promised a KING,

A King who would REIGN over the enemy,

So it was centuries of EXPECTATIONS, with various combinations of differing schools of thought…

So the Word became flesh and was here to DWELL among us.

You see through Him and for Him, all things were created,

And in Him all things are SUSTAINED.

God had made Himself KNOWN for the glory of His name.

And this child would one day rise as KING,

But it would not be by the sword or an insurgent regime,

It would be by His LIFE…

A life that would REVOLUTIONISE everything the world knew.

He would ENDURE temptation and persecution too,

all while staying TRUE.

the sick and hurting too.

turning the old to NEW.

A life that would be the very definition of what life really COSTS.

Saying if you desire LIFE, then your current one must be lost.

And He would portray that with His OWN life as His Father would pour out and exhaust.

And Jesus would be obedient to the point of death, even death upon the CROSS.

He hung on a tree,

suffocating, dying in OUR place,

Absorbing wrath that is rightly OURS,

but we could NEVER bear the weight,

So He took that punishment and he put it in the GRAVE.

God is a God of JUSTICE, and the penalty for our sin equals DEATH.

That’s what Christ DID on that cross.

Then… On the third day…

in accordance with scriptures,

He was RAISED from the grave.

blood pulsing through His veins.

The things that He promised were TRUE,

He is the risen SON OF GOD, offering life to me and you.

Turning our mourning into DANCING,

Our weeping into LAUGHING,

Our sadness into JOY.

By His mercy, we are called His OWN,

By His grace, we will NEVER be left alone,

By His love, He is preparing our HOME,

By His BLOOD, we can sing before His throne.

So now we, as His bride, are the ones WAITING,

He has shown us that this world is fading,

And He has caused our DESIRE to be for Him.

Keep your heart focused and your eyes steady.

HIS GREAT LOVE FOR YOU

The Immanuel, GOD WITH US 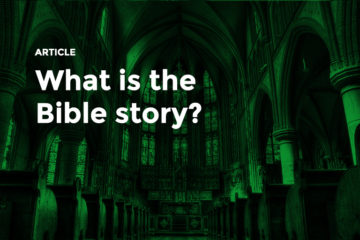 What is the Bible story?

Reading Time: 5 minutes In short God Creation Fall Redemption New heaven and new earth In depth: In the final context of every specific text or Passage in scripture is nothing less than the entire Biblical narrative, from Genesis Read more… 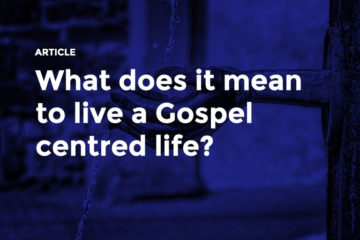 Reading Time: 5 minutes There are 4 questions to help us answer what the Gospel shaped life is  What is the gospel? Does the gospel shape our life or not? What does the gospel life look like? How does Read more… 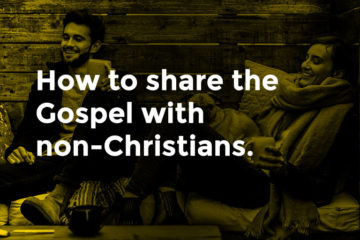 What is the best way to share the Gospel with a total stranger?

Reading Time: 2 minutes Explore Observe and learn about that person. What they talk about, wear, have in their homes/desk tells you a lot about a person. Ask questions, let them talk a lot more than you do (80:20 Read more…