Why was Pilate surprised Jesus died so quickly? 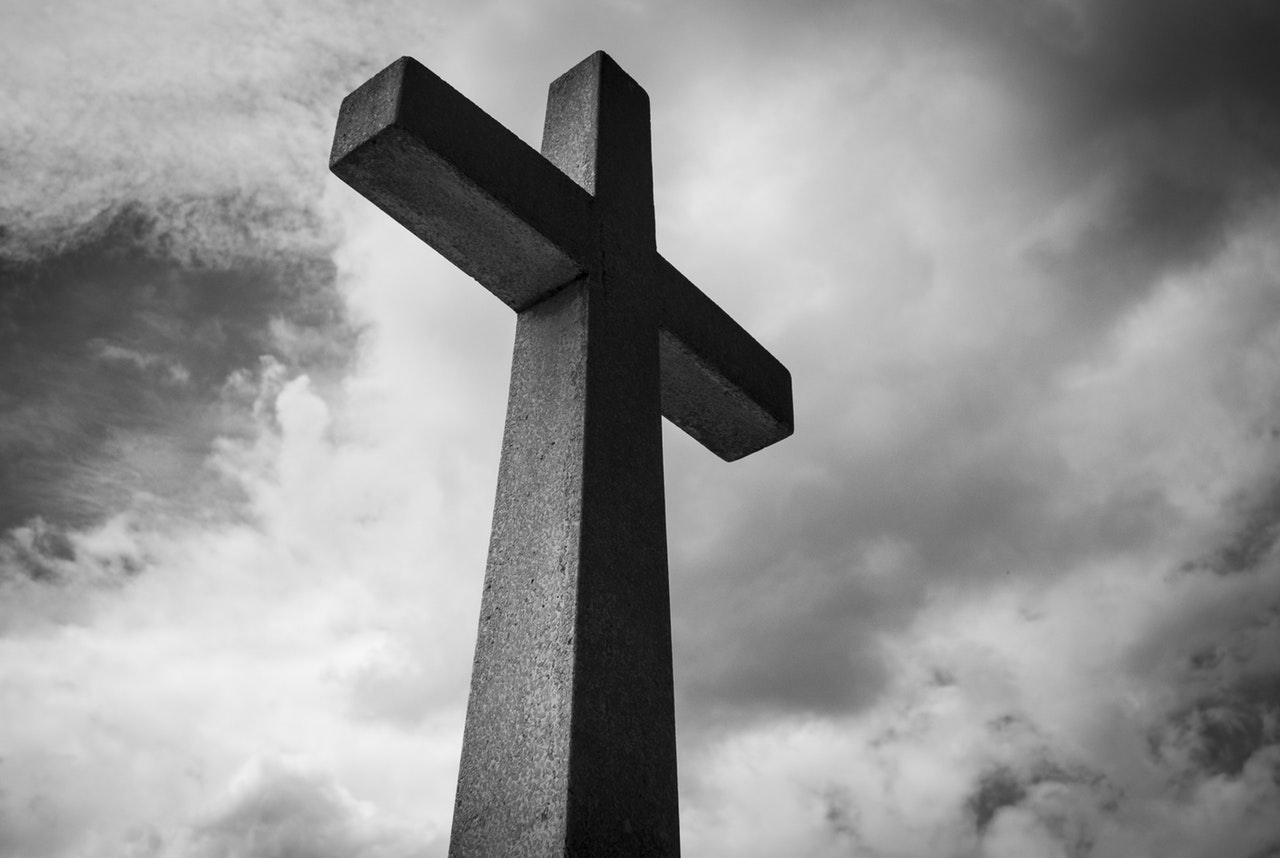 Here is the passage in question:

Now when evening had come, because it was the Preparation Day, that is, the day before the Sabbath, Joseph of Arimathea, a prominent council member, who was himself waiting for the kingdom of God, coming and taking courage, went in to Pilate and asked for the body of Jesus. Pilate marveled that He was already dead; and summoning the centurion, he asked him if He had been dead for some time. So when he found out from the centurion, he granted the body to Joseph.

Some facts you need to know:

Now, how do we explain Jesus’ quick death?

Jesus decided it was time to go

If anyone’s going to surprise you, it would be God’s son on the cross. Matthew 27 gives us some insight:

1 My God, my God, why have you forsaken me?
Why are you so far from saving me, from the words of my groaning?
2 O my God, I cry by day, but you do not answer,
and by night, but I find no rest.

3 Yet you are holy,
enthroned on the praises of Israel.
4 In you our fathers trusted;
they trusted, and you delivered them.
5 To you they cried and were rescued;
in you they trusted and were not put to shame.

6 But I am a worm and not a man,
scorned by mankind and despised by the people.
7 All who see me mock me;
they make mouths at me; they wag their heads;
8 “He trusts in the Lord; let him deliver him;
let him rescue him, for he delights in him!”

9 Yet you are he who took me from the womb;
you made me trust you at my mother’s breasts.
10 On you was I cast from my birth,
and from my mother’s womb you have been my God.
11 Be not far from me,
for trouble is near,
and there is none to help.

12 Many bulls encompass me;
strong bulls of Bashan surround me;
13 they open wide their mouths at me,
like a ravening and roaring lion.

14 I am poured out like water,
and all my bones are out of joint;
my heart is like wax;
it is melted within my breast;
15 my strength is dried up like a potsherd,
and my tongue sticks to my jaws;
you lay me in the dust of death.

16 For dogs encompass me;
a company of evildoers encircles me;
they have pierced my hands and feet[—
17 I can count all my bones—
they stare and gloat over me;
18 they divide my garments among them,
and for my clothing they cast lots.

19 But you, O Lord, do not be far off!
O you my help, come quickly to my aid!
20 Deliver my soul from the sword,
my precious life from the power of the dog!
21     Save me from the mouth of the lion!
You have rescued me from the horns of the wild oxen!

22 I will tell of your name to my brothers;
in the midst of the congregation I will praise you:
23 You who fear the Lord, praise him!
All you offspring of Jacob, glorify him,
and stand in awe of him, all you offspring of Israel!
24 For he has not despised or abhorred
the affliction of the afflicted,
and he has not hidden his face from him,
but has heard, when he cried to him.

25 From you comes my praise in the great congregation;
my vows I will perform before those who fear him.
26 The afflicted shall eat and be satisfied;
those who seek him shall praise the Lord!
May your hearts live forever!

29 All the prosperous of the earth eat and worship;
before him shall bow all who go down to the dust,
even the one who could not keep himself alive.
30 Posterity shall serve him;
it shall be told of the Lord to the coming generation;
31 they shall come and proclaim his righteousness to a people yet unborn,
that he has done it.

This Psalm tells of a final message Jesus wanted to get across to them which is why some of them reacted in a mocking way, that some divine action would follow. They could see what was happening, Jesus was making clear long ago this was foreseen. I have hyperlinked scriptural parallels in the New Testament in the Psalm.

The significance of this wording is that it shows that Jesus was in control of the timing of His death. He did not die because His body could take no more punishment or because of blood loss. He died because He decided it was time to die.

Only Jesus had the power to let himself die

Sure someone could’ve come up and tried to kill him earlier, but God in his foreknowledge knew that wouldn’t happen.

No one took Jesus’ life, he freely gave it up in order to save those he loved. He truly died for his enemies and those who did not yet fully understand him like the disciples.

When His work on the cross was complete he, as God, as the one in control, allowed His spirit to leave His body. His work was complete and there was no reason for the physical suffering to continue. So the very moment He had completed the purpose for which He came – His work of atonement on our behalf – He yielded up His spirit.

Though Jesus’ suffering may have lasted for less time than that of the men hanging on either side of Him and far less than many who were crucified before and after Him, it was not the duration of His suffering that achieved our salvation but rather the intensity of His suffering. During the time He was on the cross Jesus perfectly satisfied God’s demand for justice for our sin. The suffering He endured was far beyond human comprehension. At any time He could have caused it to end, but He waited until “it [was] finished” and until He had accomplished the work He had covenanted with His Father to perform on our behalf. Through it all, though, He retained control.

As well as fulfilling Psalm 34:20 & Zechariah 12:10, there was an escape of watery fluid from the sac surrounding the heart and the blood of the interior of the heart. This is conclusive post-mortem evidence that Jesus died, not the usual crucifixion death by suffocation, but of heart failure due to shock and constriction of the heart by fluid in the pericardium.